‘Resident Evil’ Series Cancelled By Netflix After One Season 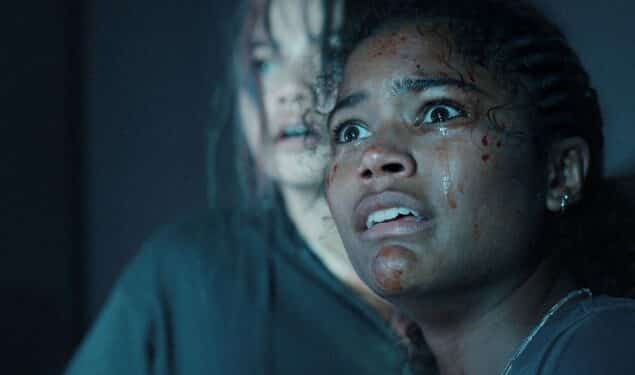 It’s always difficult these days to determine whether or not a streaming service will renew a series. With that in mind, it’s been revealed that Netflix has cancelled their live-action Resident Evil series after only one season. It’s been revealed that “the drama did not have a particularly strong showing on Netflix’s Top 10 and cost vs. viewing is the streamer’s leading renewal criterion.”

This news comes via Deadline, where they further emphasized the series suffered an “underwhelming 55% from critics on Rotten Tomatoes and a 27% audience score.” As such, while the series does have its fans, the majority seemingly did not support the series enough to warrant a second season. And, as is the case with many streaming projects these days, Netflix decided to cancel it.

With the conclusion of Resident Evil: The Final Chapter, which provided an end for the initial series of live-action Resident Evil films, it’s been unclear what the direction for the franchise will be next. Many thought Resident Evil: Welcome to Raccoon City would launch a new series of video game adaptations – but any official sequel has yet to receive the greenlight. Now that Netflix’s Resident Evil series has been cancelled, it’ll be interesting to see what potential adaptation will come next. Hopefully one that’s more universally successful with fans.