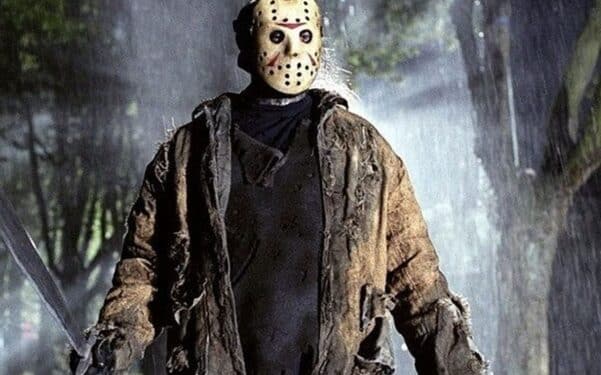 It was previously suggested by producer Roy Lee that there’d be some positive Friday the 13th news before the end of this year. And, while we’re still waiting to hear an update on that front, it looks like Sean Cunningham might’ve spilled the beans himself. If his newly-surfaced Cameo bio is anything to go by, he’s just revealed that there’s a 13th Friday the 13th movie scheduled to be released in 2023.

As you can see below, his Cameo states that, not only did Sean Cunningham’s 1980 film Friday the 13th spawn “12 installments,” but it has “a 13th scheduled for next year.” One must assume that this might be the announcement which producer Roy Lee previously teased.

Here’s a screenshot of the bio via Bloody-Disgusting:

Fans of the Friday the 13th film franchise are well-aware that the property has been locked in a number of legal issues over the last few years. The legal issues not only put a stop to content updates for Friday the 13th: The Game – but it made it impossible for a new movie to be made. Now that Sean Cunningham seems to have suggested a 13th film is scheduled for next year, then perhaps some kind of deal has been made between himself and Victor Miller who owns the rights to the original film’s screenplay.

We’ll have to continue waiting for a more official announcement before any other details can come to light. As for now, however, it looks like the Friday the 13th franchise is gradually escaping the legal limbo it’s been stuck in. For fans that have been eager for a new film – this is fantastic news. Furthermore, at this rate, we’ll probably have more news regarding this potential 13th Friday the 13th in the near future. Especially if this new Friday the 13th is being scheduled for a 2023 release. As such, fans can stay tuned to ScreenGeek for additional updates as we have them.