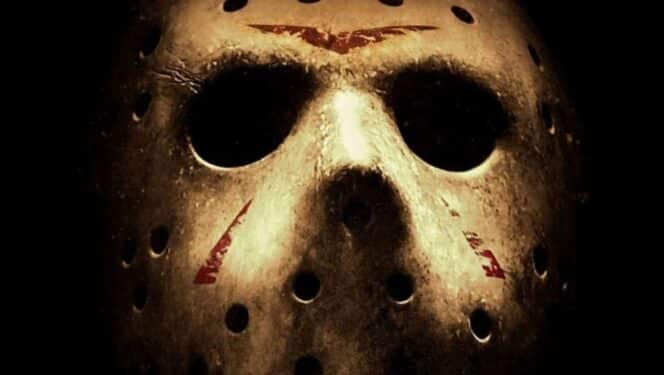 The Friday the 13th multimedia franchise has been plagued by a number of legal issues over the years. However, it seems those issues are finally coming to an end. It was previously hinted by producer Roy Lee that news for a potential Friday the 13th project would soon be released. Then, not long after, original Friday the 13th director Sean Cunningham teased that a 13th film would be coming in 2023. And, while we’ve yet to have an official announcement, it now looks like New Line Cinema is teasing the next Friday the 13th project as well.

As you can see below, New Line Cinema used their Instagram profile to tease something related to Friday the 13th. They took a screenshot of their phone which included a text notification. The notification says:

“[newlinecinema] Jason Voorhees Wants to send you a message”

“Uh oh. What do you think Jason Voorhees wants?!”

It’s a cryptic message but one can only assume it means they have an announcement on the way. After all, if they didn’t, they wouldn’t have a reason to share anything. With the various sources of information all pointing towards a Friday the 13th film coming next year – we can only hope that a formal announcement will soon be released. While it seemed unlikely a new Friday the 13th film would ever get off the ground, especially with the ongoing rights issues, things are starting to pick up steam.

The last Friday the 13th film was released in 2009. This particular outing served as a reboot of the franchise. With the success of new direct sequels like the 2018 Halloween film, however, it seems possible that this next project will be more of a sequel to the original movie or franchise. It’ll be interesting then to see what happens with the beloved franchise going forward. As such, fans can stay tuned to ScreenGeek for any additional Friday the 13th updates as we have them. It’s definitely going to be a great time to be a fan.