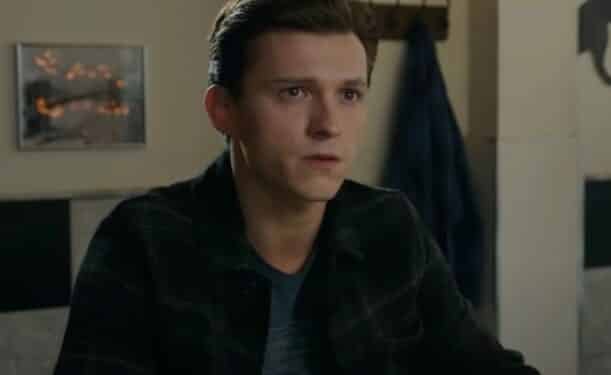 As fans who watched the initial theatrical release of Spider-Man: No Way Home will remember, the film had a Doctor Strange in the Multiverse of Madness teaser attached. This teaser served as the film’s second post-credits scene after the aforementioned Venom crossover. With the Doctor Strange film having already been released, the teaser has been replaced, now with a scene featuring Peter Parker’s classmate Betty Brant.

Betty takes the opportunity to share photos of her school year via her Betty’s Corner segment on Midtown News. The photos include her class’s trip to Europe that was the basis for Spider-Man: Far From Home. Interestingly, however, Peter Parker is absent from all of these photos aside from one where his face is obscured by a bird. This means that Peter Parker appears to have been obscured in all media by Doctor Strange’s spell. Thus, as a result, he must have also been removed from Mysterio’s video which proved his identity as Spider-Man.

Of course, fans already knew that Peter Parker’s identity was erased. But this goes a lot further to show just how far erased it’s become. As such, it’ll be interesting to see how this sets the stage for the next appearance of Tom Holland’s Peter Parker. They’ve certainly laid out an interesting path for the character going forward.