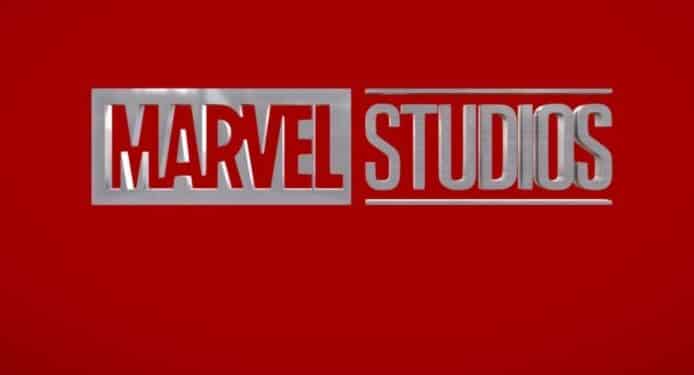 Many new characters have been introduced to the Marvel Cinematic Universe in the last few years. With both films and shows coming out each year, it’s hard to keep track with how many characters are returning and how many aren’t. One such character that fans can count on to return, however, is none other than Hailee Steinfeld’s Kate Bishop. It was recently confirmed by Marvel that Hailee Steinfeld will indeed return for Phase 5 of the MCU.

This was revealed on the Disney Latino website, where in an article titled “5 Marvel superheroes you have to know before seeing Phase 5 of the MCU,” Hailee Steinfeld was mentioned as her character Kate Bishop. The article even references some of the character’s comic book backstory – including her role in the Young Avengers superhero team.

While it only refers to this team in the context of the comics – one can’t help but imagine that the MCU might be building towards a Young Avengers project. Regardless, it does confirm that she’ll be back for Phase 5 in some kind of capacity.

Here’s how Hailee Steinfeld’s Kate Bishop was described according to a translation from The Direct:

Kate Bishop, a character played by actress Hailee Steinfeld, was introduced to the public in the Hawkeye series and is one of the members of the Young Avengers in the comics. An admirer of Clint Barton / Hawkeye (Jeremy Renner), the young woman decides to follow in his footsteps. Besides being an archer, Kate is also an excellent fighter, with knowledge of different martial arts, as well as being an excellent fencer.”

Interestingly, the other four superheroes mentioned in the article were all characters we knew would return. The other characters included Alaqua Cox’s Maya Lopez, Iman Vellani’s Kamala Khan, Charlie Cox’s Matt Murdock, and Dominique Thorn’s Riri Williams. While the return of Hailee Steinfeld as Kate Bishop is the only real surprise, however, it was presumed that she would have another outing as the new Hawkeye. But now that it seems to be confirmed – we should see additional updates regarding her role in the MCU’s future soon.

As such, it’ll be interesting to see what other tidbits will be revealed when that time comes. Stay tuned to ScreenGeek for news as we have it.