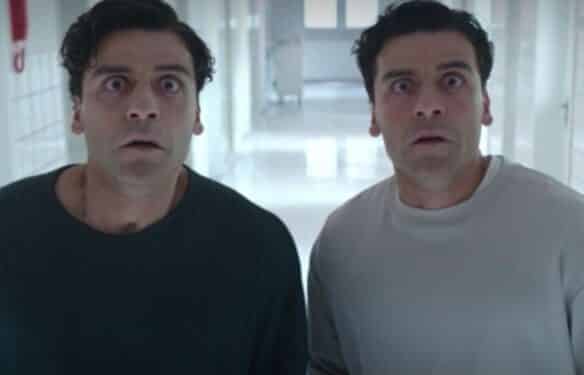 Although the Disney Plus series Moon Knight was mostly self-contained when it came to the greater MCU, there are still a few interesting references scattered throughout. In fact, the series even contains its own references to previous episodes or Egyptian mythology as it continues. Now the costume designer for Moon Knight, Meghan Kasperlik, has revealed another surprising Easter egg that went unnoticed by many fans.

It turns out that in the sixth episode of Moon Knight, there’s a rather interesting Arthur Harrow Easter egg. One that’s quite creepy upon further analysis. As explained by Meghan Kasperlik, the Easter egg is noticeable once Arthur Harrow walks away toward the end of the episode and it’s revealed that he has blood on his sandals. This blood, as Kasperlik reveals via Digital Spy, actually includes the imprint of a crocodile.

Here’s what Meghan Kasperlik had to say about the moment, noting that while the series didn’t end up “focusing on it,” they “actually practically did it.” As fully explained:

“It’s when [Arthur Harrow] walks away and has blood on his sandals. We put on the bottom of the sandals, built into the sole, there’s a crocodile imprint on it. So when he walks away, there’s an imprint in the blood of a crocodile. I don’t think they ended up focusing on it, but we actually practically did it.”

Here’s an image of the scene: 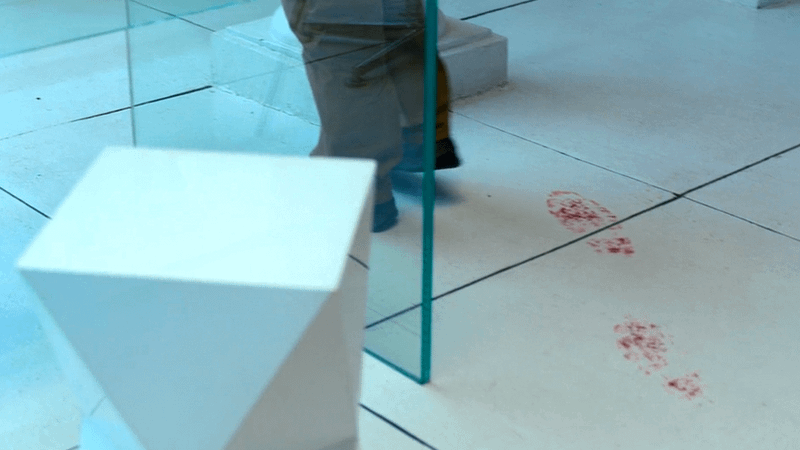 It goes to show how much attention to detail there is in Moon Knight, even when it’s not the focus of the scene. It’s quite an interesting revelation because it ties back not only to Ammit, but also the opening scene of the series, where fans will remember Arthur Harrow putting shards of glass in his shoes. It’ll be interesting to see, then, what other Easter eggs could be hidden in the show – and what else we can expect from Moon Knight in the future. Hopefully we’ll have additional announcements on that front in the near future.

Fans can currently stream the complete first season of the Marvel Cinematic Universe series Moon Knight on Disney Plus. Stay tuned to ScreenGeek for additional updates regarding the fan-favorite titular character as we have them.