‘Moon Knight’ Season 2 Appears To Have Just Been Confirmed 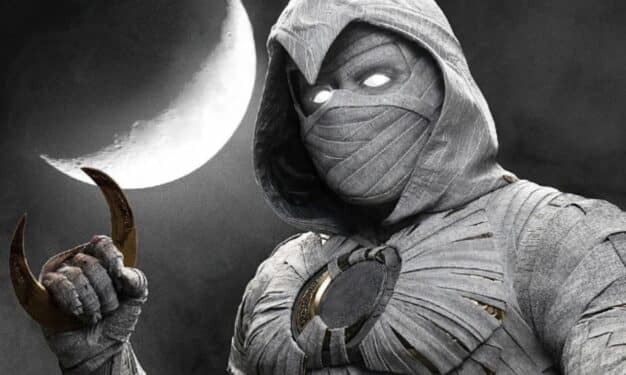 The Marvel Cinematic Universe series Moon Knight ended in quite an interesting way. In fact, many expected that the Disney Plus series ended in a way that paved the path for a future season or project focused on the titular character. Now it appears that Moon Knight Season 2 might’ve just been confirmed.

A new video was shared by Moon Knight executive producer/director Mohamed Diab’s daughter on TikTok. The video, which includes appearances from both Diab and series star Oscar Isaac, features a question asked by Diab’s daughter. Specifically, she brings up “the question on everyone’s mind.”

This question, of course, is whether or not Moon Knight will be returning for an additional season.

Well, the answer might just be what everyone was hoping for. Oscar Isaac responds with the following:

“Why else would we be in Cairo?”

At this point, the footage comes to an end. But it’s certainly enough to get fans hyped up and speculating. As mentioned above, the Disney Plus series ends in such a way that additional Moon Knight stories are more likely than not. And, considering the success of the series with audiences, it wouldn’t make sense to deny them another outing with the fan-favorite character.

Of course, with all of this said, it isn’t quite an official announcement from Marvel Studios. As such, fans will have to likely wait and see if a more formal announcement will be on the way. But this is certainly a promising development for anyone hoping that Moon Knight will be back on Disney Plus for another exciting adventure with a potential Season 2. Hopefully we will have more details soon.

Fans can currently stream the first season of Moon Knight in its entirety on Disney Plus. Stay tuned to ScreenGeek for additional updates regarding Moon Knight and other such Marvel Cinematic Universe properties as we have them.