‘Inside Out 2’ Confirmed For 2024; Amy Poehler Will Return 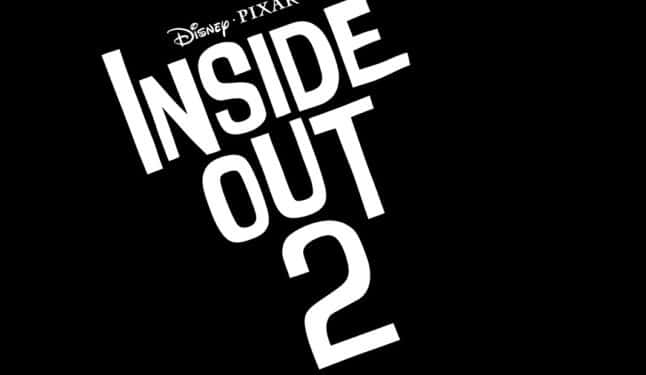 Although sequels aren’t often produced at Pixar, it looks like one of their most beloved projects will be getting a continuation. As revealed at this year’s D23 Expo, the fan-favorite film Inside Out will be receiving a sequel! The new film, titled Inside Out 2, is currently being produced with director Kelsey Mann at the helm. Furthermore, it was announced that original Inside Out actress Amy Poehler will return for this installment as her character Joy.

Although story details are scarce, it’s been revealed that the Pixar animated film will once again follow Riley from the original Inside Out. The character was only a middle-schooler during the events of that story – and this sequel will now follow her as a teenager. And, as a result, we’ll be getting to see a number of new emotions as she deals with the struggles of her latest age.

As those who’ve seen the original film will remember, the emotions explored include Joy, Sadness, Fear, Anger, and Disgust. These emotions work together to help individual people move along in life – so it’ll be exciting to see how that changes with a teenager as opposed to a middle-schooler. With nearly a decade having spanned between films, it’s certainly the perfect opportunity for a time jump.

The screenplay for Inside Out 2 will be written by Meg LeFauve. She previously co-wrote the screenplay for the original film alongside Pete Docter and Josh Cooley. Meanwhile, Mark Nielsen will be attached to the film as a producer.

Inside Out 2 is currently scheduled to be released in 2024. As for now, however, the film is only in the early stages of production. As such, it’ll likely be quite some time before we get our first glimpses at the sequel. But knowing that a continuation to one of Pixar’s most fan-favorite films in recent years is a certainly a great surprise. As such, it’ll be nice if we have additional news in the near future. So stay tuned to ScreenGeek for any updates as we have them.