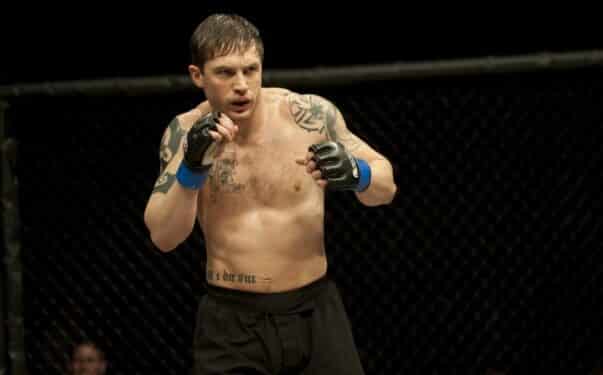 Just one month ago in August, Venom actor Tom Hardy won the REORG Open Jiu-jitsu Championship at Aldersley Leisure Village. Now after a surprise appearance at another Martial Arts tournament – Tom Hardy has won yet again.

This appearance occurred on September 17, as noted via Indy100, where he entered “a school sports hall as part of the Brazilian Jiu-jitsu Open Championship.” After entering the MMA championship, Tom Hardy eventually beat all-comers in the tournament. This allowed the high-level Jiu-jitsu blue belt wearer to win the competition.

Interestingly, however, it’s worth noting that his appearance wasn’t a complete surprise. The organizers of the competition were aware that Tom Hardy would be involved. This was noted via sponsor Sean Rosborough. However, they chose to keep his appearance a secret from the public so that he wouldn’t be distracted by masses of people from competing.

As further noted by Sean Rosborough:

“We found out he was coming probably a couple of weeks before. But the organisers kept it to themselves – and didn’t want masses of people turning up distracting him from what he was doing.

“He was brilliant. A lot of people were asking for photos, and coming up to him, and he had no problem with that all. The mums were all over him. It didn’t bother him.

“And when he was fighting, he was focused on what he was doing. He’s amazing at Jiu-Jitsu.”

He also discussed what it was like to watch Tom Hardy in the tournament. As he revealed, Tom Hardy “had submissions in them all – and they were really quick.” He also said that Tom Hardy “did really, really well.” And, while he’s not the highest grade, Rosborough noted that “you could see he had turned up to win, and he was impressive in every fight.” Though he did explain that they tried not to bother Tom Hardy “too much.”

“We didn’t pap him to bits. We just tried to keep it as normal as possible for him. I think he had a good time.”

It’s certainly great to see that Tom Hardy had an opportunity to not only enjoy himself in a friendly competition – but that he managed to win. It goes to show that he has many talents that go beyond simply acting. However, the actor reportedly did first get into Jiu-jitsu while training for the film Warrior.

As for where we’ll see the actor head next, it’s expected that he’ll begin shooting the next Venom sequel quite soon. As such, stay tuned to ScreenGeek for updates as we have them.