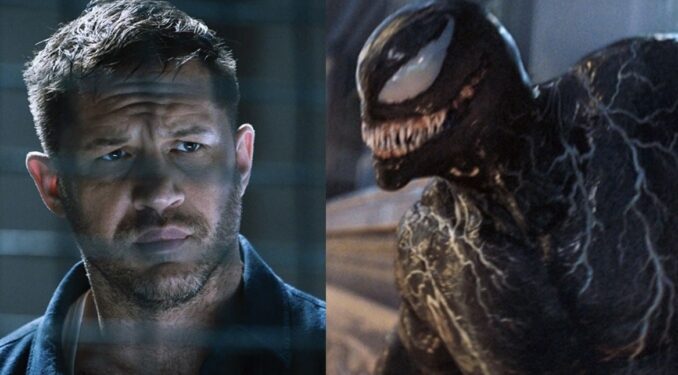 Sony is still busy with building their own universe of Marvel-related comic book movies. This includes a continuation of their Venom franchise with the tentatively-titled Venom 3. Excitingly, Venom star Tom Hardy has revealed a brand new photo of the script for Venom 3 which might hold some clues for the upcoming film.

After the release of Spider-Man: No Way Home, fans have been anxious to know what direction the Venom franchise could be going in. Especially with other Marvel films like Morbius teasing other potential crossovers, it’s been unclear what Sony’s overall game plan is or if the Marvel Cinematic Universe will still be connected. But now we may have an idea of what Venom 3 will hold thanks to the below photo.

In addition to this, he also shared the same image on his Instagram Story. However, when he made this particular post, he added a sticker to the image saying “LAST DANCE.” One can only assume that this teases a last dance for Tom Hardy’s Eddie Brock, aka the titular Venom. Of course, fans will likely have to wait until the final film is released to see just how high the stakes are this time around.

One other interesting element spotted in the image is that there’s a doodle of Venom with his tongue in the shape of a potential “S.” While it might be too soon to jump to conclusions, it seems like a high possibility that this “S” stands for Spider-Man. Especially given the ending of Spider-Man: No Way Home, it would make a lot of sense if this was the long-awaited crossover between the two iconic characters. So fans will definitely have to stay tuned to ScreenGeek for more updates on Venom 3 as we have them. 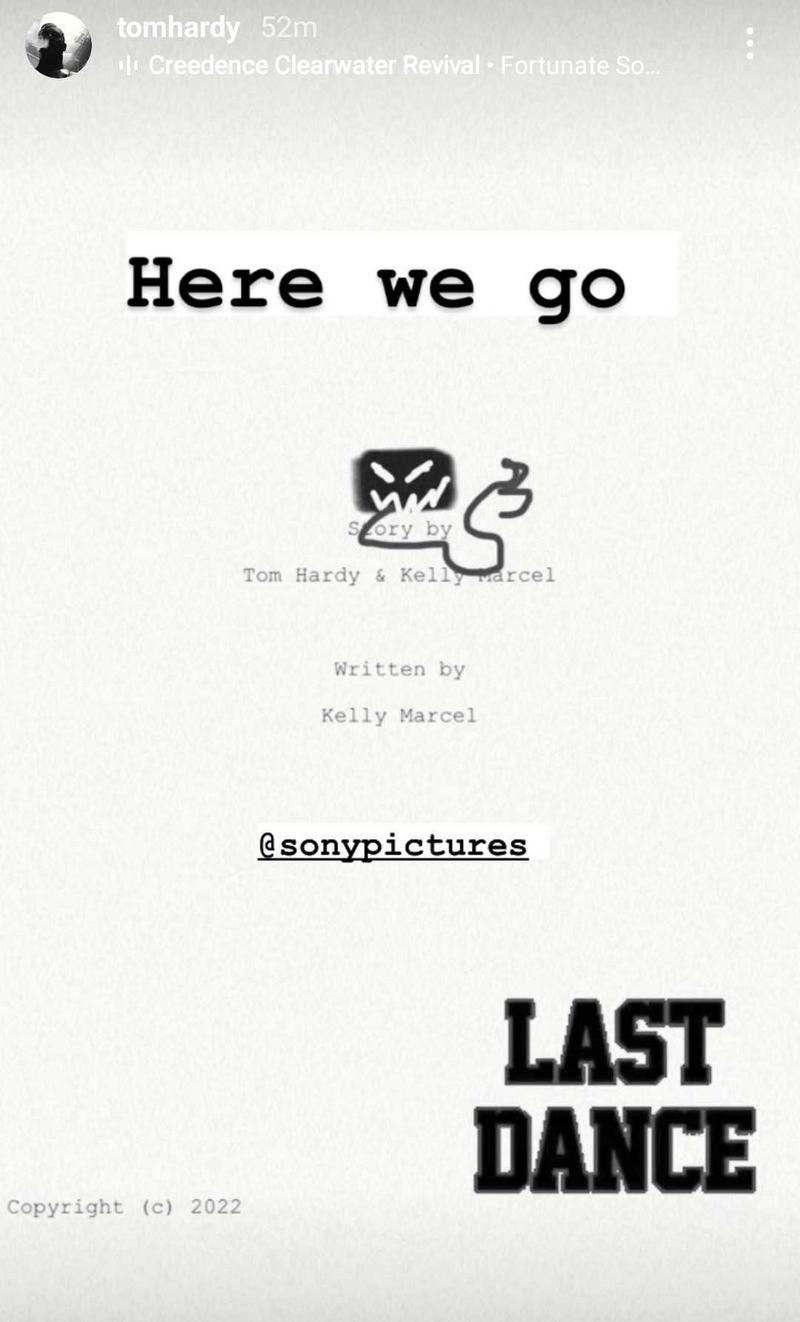 Venom 3 will be written by Kelly Marcel, with a story she penned alongside the film’s star Tom Hardy. The film has yet to receive an official release date.