‘Ant-Man And The Wasp: Quantumania’ Trailer Has Leaked 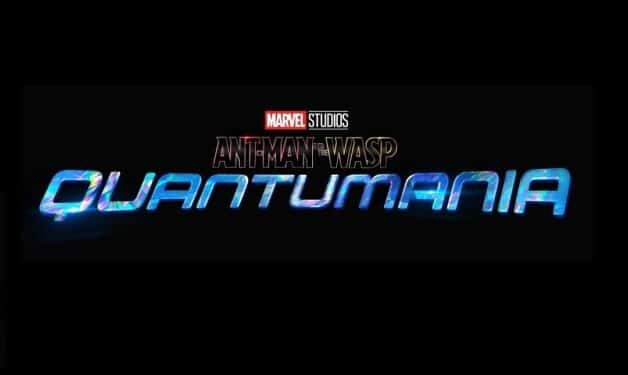 As you can see below, the trailer looks like a lot of fun. Fans of the previous two Ant-Man films will no doubt be excited to see what this new adventure entails. And, with so many important Marvel characters being involved, this will no doubt be a key part of the MCU’s new storylines going forward.

Hopefully we’ll have more details and glimpses at the upcoming film as we continue approaching its release date. Until then, however, it’s great to see some actual footage from Ant-Man 3. As always, while we wait to see more details, fans can stay tuned to ScreenGeek for additional updates as we have them. For now, however, there will be plenty of other Marvel Cinematic Universe projects to keep us occupied. Especially those coming to the Disney Plus streaming service and other theatrical projects that are on the way and coming very soon.

Ant-Man and the Wasp: Quantumania is being directed by Peyton Reed from a screenplay written by Jeff Loveness. The confirmed cast for the film includes Paul Rudd, Evangeline Lilly, Michael Douglas, Michelle Pfeiffer, Kathryn Newton, and Jonathan Majors.