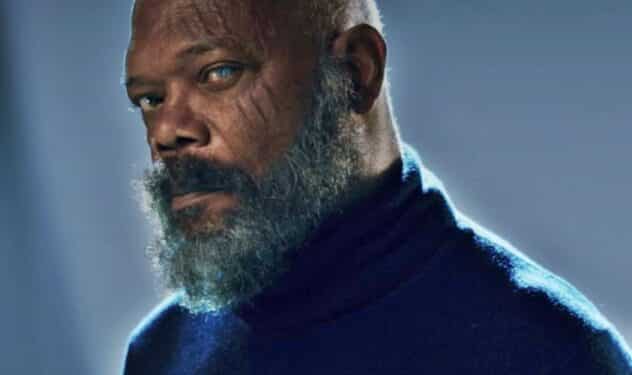 Fans are looking forward the Secret Invasion, the upcoming Disney Plus series set within Phase 5 of the Marvel Cinematic Universe. Many details regarding the upcoming series have been kept under wraps, and as such, everyone’s eager for more information. Luckily, we now have seen a glimpse at the new look iconic Marvel character Nick Fury will be sporting in the show.

Nick Fury has so far been played by Samuel L. Jackson in all of his Marvel Cinematic Universe appearances. He’ll be returning to the role for Secret Invasion as well. And, as you can see below, Disney is already advertising his appearance with a brand-new Funko Pop figure.

The figure was revealed as an exclusive for the 2022 New York Comic-Con and Nick Fury does indeed have a different look.

Here’s the figure as revealed on the official Funko Twitter page:

It appears that in addition to a new wardrobe, consisting of slacks, a leather jacket, and beanie, he’s also missing his iconic eyepatch. This will be the first time Nick Fury is shown without it – and it’s clearly going to reveal his damaged eye. The Funko Pop illustrates this by giving him a white eye that features an “x” shape in the center. Furthermore, he has the three claw marks which reference his encounter with Goose the Flerken from Captain Marvel. Hopefully we’ll have more glimpses at Nick Fury and other characters from the show in the near future. As for now, this Funko Pop figure will be an exclusive for New York Comic-Con.

The highly-anticipated Disney Plus series is expected to drop on the streaming service sometime in 2023.