First Trailer Released For ‘The Last Of Us’ HBO Series 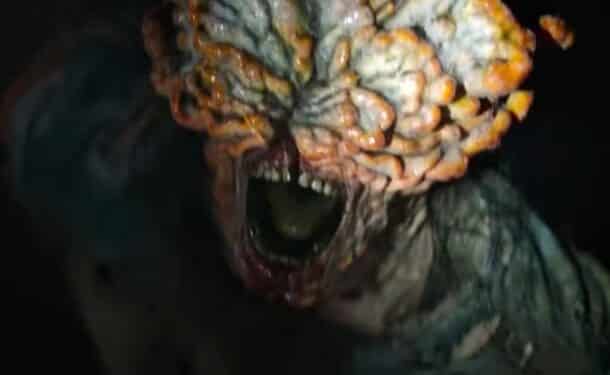 The video game The Last of Us has become an incredibly worthwhile title, with many fans of the Naughty Dog title excited to see it adapted for the screen. After years of development, this television adaptation of The Last of Us is finally on the way, as evident in the newly-released teaser trailer.

The series stars Pedro Pascal of The Mandalorian fame as Joel. Meanwhile, he’ll be joined by Bella Ramsey as Ellie. The two are attempting to survive an apocalyptic brain infection, with Joel trying to deliver Ellie – an immune teenager – to a group of survivors working on a cure for said infection.

It’s an exciting setup and one that appears to be rather close to the storyline established by the iconic video game title. And, as you can see in the below teaser trailer, it looks like a fantastic interpretation. Fans are definitely bound to get excited.

Here’s the official teaser trailer for The Last of Us:

Of course, this is only a teaser trailer, so we should have additional looks at the highly-anticipated series in the future. Until then, however, this is a great look at what’s to come. Especially when you realize the trailer adapts the fantastic opening of the video game – this HBO project will no doubt be a great time.

The series is being developed by Craig Mazin who is working alongside Neil Druckmann to write and executive produce. Kantemir Balagov directed the pilot episode with Jasmila Žbanić and Ali Abbasi having directed additional episodes.

The highly-anticipated HBO series The Last of Us is currently scheduled to be released at some point next year in 2023. Stay tuned to ScreenGeek for additional updates as we have them.