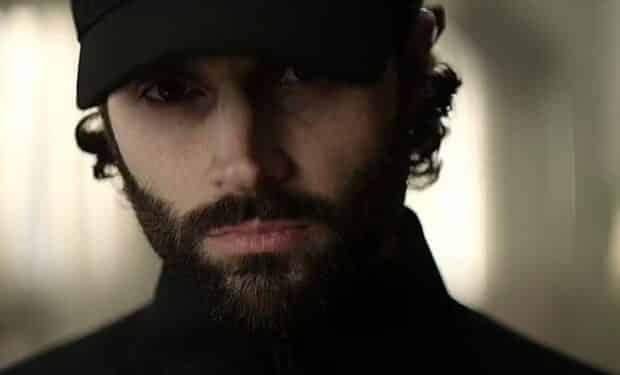 After a brief hiatus, the fan-favorite Netflix series You will be making a return early next year. And, as emphasized in the below teaser trailer unveiled by Netflix, You Season 4 should be a thrilling addition to the first three seasons of the show.

With the way the third season of the series ended, with Joe having murdered Love and leaving his son with a coworker before moving to Paris, the fourth season should have plenty of possibilities. Of course, one can only imagine they’ll all lead to the same kind of disaster that we’ve come to expect with this series.

The addition of a new location and several new characters should really spice things up this time around. Especially now that Joe appears to be disguised as a professor as revealed in the new teaser from Netflix.

Here’s the teaser trailer for You Season 4:

Because the series won’t be released until early next year, it’s likely that this will be our only teaser for the next few months. With that said, it’s a great glimpse at the setup for the new season. And, furthermore, we can now expect when the show will be premiering on the streaming service. So hopefully it won’t be too much longer before we have a more substantial trailer. In the meantime, it’s nice to know that the series will be back soon after its brief hiatus.