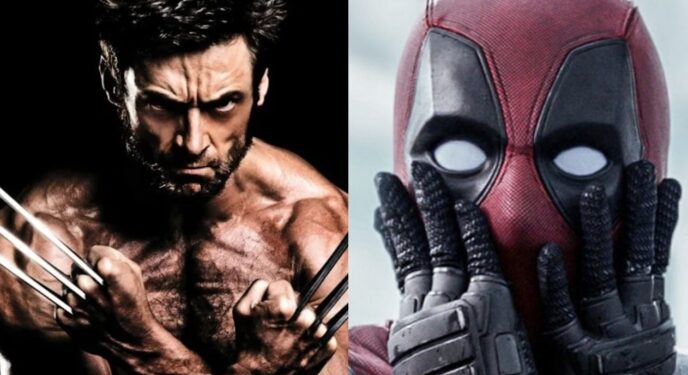 Fans have been eager to see Deadpool 3 get underway. After the success of the first two films, the possibilities for the character seemed endless. Especially when you consider he’s now with Disney following their acquisition of 20th Century Fox. This means Deadpool can fully interact with the rest of the Marvel Cinematic Universe for the first time. And, better yet, it’s now been revealed that Hugh Jackman will return as Wolverine for Deadpool 3.

This was announced by Ryan Reynolds via Twitter, in which he released a special video to make the announcement.

Furthermore, he revealed the film’s 2024 release date, which should now be placed on any fan’s calendar. This certainly sounds like it’ll be the best Deadpool film yet.

Hard keeping my mouth sewn shut about this one. ⚔️ pic.twitter.com/OdV7JmAkEu

Ryan Reynolds previously teased his desire to work with Hugh Jackman in a Deadpool film. And, of course, many fans have felt the same way. However, since Hugh Jackman previously portrayed the role for the film Logan – which he claimed would be the last time – it seemed less likely that they’d ever reunite. In addition to Disney acquiring these fan-favorite X-Men characters, many assumed that Deadpool might instead interact with a new version of Wolverine. But as it stands, it looks like this will be the crossover everyone has been hoping for. With Ryan Reynolds as Deadpool and Hugh Jackman’s final appearance as Wolverine. It’s going to be a sweet time at the theater.

Fans can expect to see Deadpool 3 in theaters on September 6, 2024. Stay tuned to ScreenGeek for any additional updates as we have them. Now that Deadpool 3 has a release date and Hugh Jackman attached – it should only be a matter of time before the ball gets rolling.