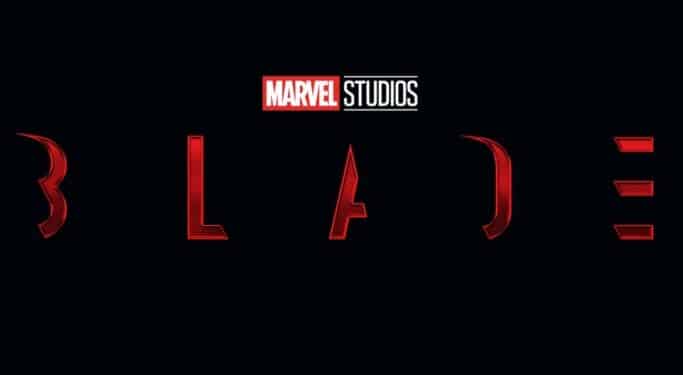 Fans have been looking forward to the MCU’s upcoming Blade film ever since the highly-anticipated project was first announced. Unfortunately, despite production scheduled to begin soon, it appears that Blade has now lost director Bassam Tariq. It’s unknown what direction the production will take next – but Bassam Tariq will now serve only as an executive producer instead.

This was confirmed via THR, where they noted that Bassam Tariq had to step down as director over “continued shifts” in the film’s “production schedule.” As fully stated:

“Due to continued shifts in our production schedule, Bassam is no longer moving forward as director of Blade but will remain an executive producer on the film,” Marvel announced.

Of course, they do seem to be in good standing with Bassam Tariq. They noted that they not only “appreciate Bassam’s talent,” but also “all the work he’s done getting Blade to where it is.” Similarly, Bassam Tariq also has nothing but good things to say about Marvel. He shared his own statement in which he claimed it was “an honor working with the wonderful folks at Marvel.” Bassam Tariq continued with the following:

“We were able to put together a killer cast and crew. Eager to see where the next director takes the film.”

Hopefully we’ll see the project reach its 2023 release date. This is a similar situation to Marvel’s upcoming Fantastic Four film. Jon Watts stepped down as director and they quickly found Matt Shakman to replace him. Hopefully they can get a new director attached to Blade just as quickly. And, considering Blade already has a cast, crew, and screenplay together – it shouldn’t be too much trouble to get production started once a director is acquired. So hopefully we’ll still have good news in the near future.

The screenplay for the film has been previously penned by Stacy Osei-Kuffour. However, Beau DeMayo is the current screenwriter attached. The film is currently scheduled to hit theaters on November 3, 2023. Of course, given this news, it’s possible that the release date could be delayed. As such, fans can stay tuned to ScreenGeek for any additional updates as we have them.