‘Final Destination 6’ Directors Got The Job By Faking Their Death 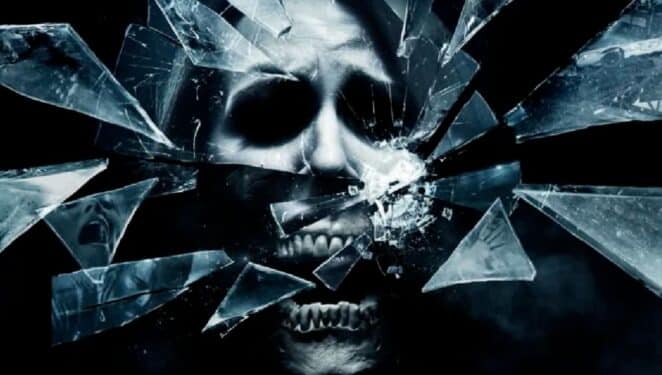 It’s been confirmed for quite some time now that a new Final Destination film is in the works. The most recent update was that Jon Watts, director of the MCU Spider-Man trilogy, would be producing the new film. Now we know that directors Zach Lipovsky and Adam B. Stein have been attached to direct Final Destination 6. These directors are well-known for their work on the 2018 sci-fi thriller film Freaks, so they should be an exciting fit to tackle Final Destination 6.

As noted via THR, “Zach Lipovsky and Adam B. Stein, the filmmaking team known for their 2018 sci-fi thriller Freaks, have nabbed the coveted gig of directing Final Destination 6.” They further describe the film as “the relaunch of the New Line’s Grand Guignol horror franchise.”

It’s unknown exactly which direction the storyline for the new film will take. However, it’s expected that it will retain a different albeit familiar format similar to the original five films. So, with that in mind, fans should be excited to see that this new project won’t be straying too far from the formula that’s made the franchise such a success over the years. Hopefully we’ll have additional news soon. It’s been stated that the two directors received the Final Destination 6 gig “thanks to their ideas and passion for the Final Destination brand.” They even staged a movie themed sequence “using a combination of prerecorded footage and visual effects” during their pitch meeting on Zoom.

“The duo made their pitch to New Line execs and producers together, with a burning fireplace behind them. As they wrapped up the meeting, the fire came alive and the mantel began burning. The filmmakers stopped and, after a tense moment, quickly extinguished the flames. As they sat down, everyone relieved the accident had passed, a wrenching creak was heard and suddenly, the whizzing ceiling fan broke off and flew down, decapitating one of the filmmakers.”

With Zach Lipovsky and Adam B. Stein directing Final Destination 6, we know that Lori Evans Taylor and Guy Busick are writing the screenplay. As noted above, Spider-Man: No Way Home director Jon Watts will be producing the highly-anticipated sequel. Dianne McGunigle will also be producing.

A release date for the film has yet to be revealed. As such, stay tuned to ScreenGeek for additional updates as we have them. Now that directors have been attached to the project – it should only be a matter of time before this film fully comes together.