‘House Of The Dragon’ Bashed After Gay Character Death 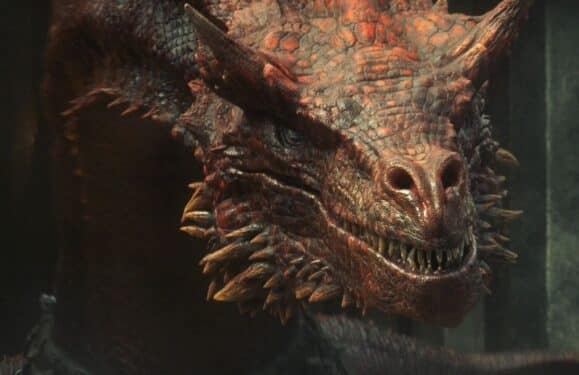 The new Game of Thrones television series spin-off, House of the Dragon, is currently being bashed online by the LGBTQ community. It seems some viewers felt that House of the Dragon felt too homophobic after a gay character was killed off. While this series, and its predecessor, Game of Thrones, have both been known for killing an incredible number of characters – it seems this decision went too far.

“It’s not the first time that queer characters have been introduced simply to face their ghoulish, bloody demise,” King wrote, claiming that the “treatment of gays” in the Game of Thrones franchise “has been a long-standing point of debate.”

Of course, not everyone feels that way. But some social media users seem to believe that Ser Criston Cole is “homophobic.” Here’s what some users have been saying on Twitter:

Oh my god this is so brutal and very obvious why he did it and I swear if I EVER hear someone defend Criston Cole again- you are dead to me. This man is a homophobic incel. #HouseOfTheDragon

Ser Criston Cole the most homophobic man in the 7 Kingdoms #HouseOfTheDragon pic.twitter.com/MMB7kMYhni

Interestingly, Jack King feels like the decision to kill this gay character seems to be outdated in 2022. He suggested that the writers of the series are simply relying on “the same trope” regarding the murder of gay characters.

“It’s not just the gays that get the short end of it in the world of Game of Thrones, but it’s unsettling that, even in 2022, a roomful of writers might still default to the same trope,” King suggested.

It’s worth noting that Criston Cole murdered Joffrey Lonmouth simply because Lonmouth knew of Cole’s secret. This secret, of course, being that he had slept with Princess Rhaenyra Targaryen (Milly Alcock). So, while there doesn’t seem to be any actual homophobic motivation, that hasn’t stopped social media from complaining about House of the Dragon and the way a gay character was killed. It’ll be interesting to see if these complaints continue going forward.

Fans can currently watch House of the Dragon as its first season continues to air. The second season of the series has already been greenlit – so stay tuned to ScreenGeek for updates on that front as we have them.

Tags: Game of ThronesHBOHBO MaxHouse of the DragonLGBTQ
Leave Comment
No Result
View All Result