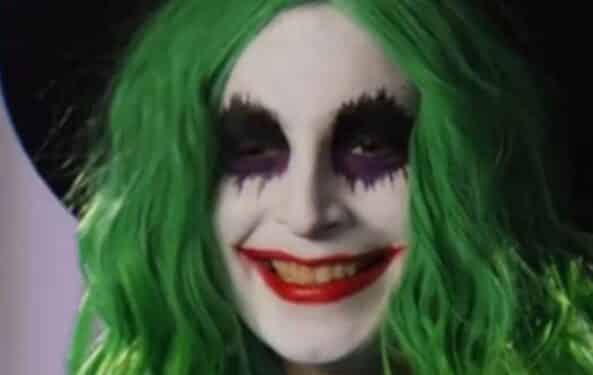 Two years ago, a GoFundMe campaign raised nearly $20,000 to create The People’s Joker – a coming-of-age fan film about a trans woman working in comedy. The film exists as a parody of the 2019 film Joker with references to various other incarnations of the iconic villain and the Batman franchise. The fan film actually premiered at the Toronto Film Festival this year – but the film has now been pulled due to rights issues.

As revealed by the official TIFF website, “the filmmaker has withdrawn this film due to rights issues.” While they didn’t state the exact cause of these rights issues – one can only imagine that Warner Bros Discovery is behind the matter. The statement further includes an apology “for any inconvenience.” They also note that “current ticket holders will receive an email from TIFF Customer Relations with information on their purchase.”

“As The People’s Joker team and I work to resolve our previously reported “rights issues” and come up with a release plan, I have decided to pull our film from all future film festivals for the time being,” Drew writes. “I didn’t come to this decision lightly. It sucks and hurts more than you’ll ever know. We had literally 10 incredible festivals all over the world ready and willing to exhibit this film. I’ve been looking forward to traveling with the movie since we started making it.”

“It’s taken all the emotional strength and courage I have in me to recalibrate my brain into accepting that this is what is best for the future of our film and that this is not where the story ends; it’s just the beginning. I promise that everyone — everywhere — is going to be able to see this film soon, first in a theater and then in the comfort of their home. Stick with me. I’ll keep you posted every step of the way that I can. And you know where you can all send your angry letters.”

🚨🃏STATEMENT FROM VERA ON FUTURE FESTIVAL SCREENINGS OF THE PEOPLE’S JOKER🃏🚨 pic.twitter.com/O6y8FTzb3Y

With that in mind, we’ll have to stay tuned to see if they release any updates on the matter. Although the film is generally referred to as a parody, it seems likely that Warner Bros Discovery asserted its rights to copyright protection regarding the Joker and Batman.

It’s worth noting that the original GoFundMe does state that the film is “set in the Batman universe, with Lady Dynamite’s Bri LeRose that uses clips from Todd Phillip’s Oscar nominated film, footage of Jokers past and movies featuring clowns, as well as additional scenes that I will be shooting with a small crew.” If the film uses actual footage from copyrighted materials without permission – then it does go beyond parody.