Actors Are Being Warned To Avoid Warner Bros 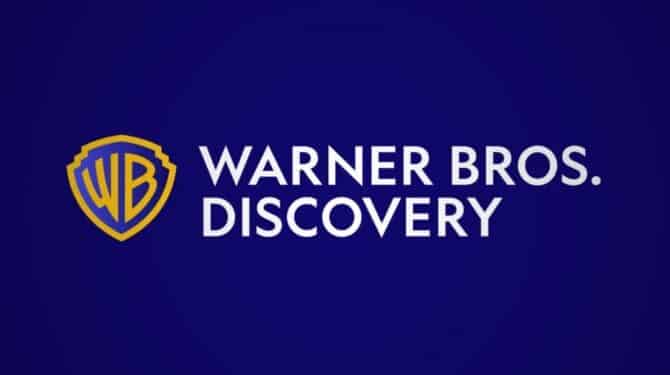 Warner Bros Discovery shocked both fans and the entertainment industry when they cancelled the $90 million blockbuster Batgirl. They then shook the animation industry after removing dozens of animated projects from their HBO Max streaming service. Now it appears that talent agents are warning actors about working for Warner Bros – telling them to “stay away or get out if you can.”

This was reported via The Wrap, where they explained that CEO David Zaslav’s $3 billion budget cut has placed Warner Bros into a difficult spot. Many of the creative personnel involved with the company have felt betrayed after seeing their projects or removed or cancelled. Furthermore, many of these removals occurred without any warning. Now, as a result, one talent agent has put into perspective how everyone seems to feel about Warner Bros right now.

Here’s what the talent agent had to say about warning actors from working with Warner Bros:

“The messaging both inside the company and externally is ‘Stay away or get out if you can,’” stated the talent agent.

Furthermore, a storyboarder put into perspective their own distrust of Warner Bros. They’ve explained that the company has been alienating their employees and the creatives working with them. And, as such, it does make sense that no one wants to trust the company as a result.

“If I’m a showrunner that had this happen to my project, why would I work with that studio again if I could help it? It’s a business. We get it. But the way all this work just got thrown away in the blink of an eye just feels so callous.”

Indeed, while tough calls for running a business are to be expected, Warner Bros has acted in some very shocking ways. It was previously unheard of to cancel a $90 million movie that was nearly complete just to use it as a tax write-off. Yet, here we are, with Batgirl being shelved most likely forever. It only made things worse when fan-favorite shows like Infinity Train were seemingly erased from HBO Max without a word. As such, if Warner Bros wants to make things right, they’re going to have to take many steps to rebuild trust with their brand.

In the meantime, stay tuned to ScreenGeek for any additional updates regarding this situation as we have them. It’s likely this will only be the beginning of a new phase for Warner Bros Discovery – so expect other changes to follow.