Secret ‘Batgirl’ Screenings Are Being Held On WB Lot 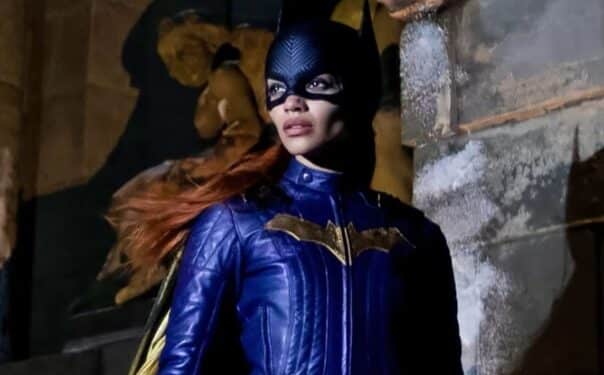 Many fans were disappointed to hear that Batgirl would not be released by Warner Bros Discovery. While the film was originally intended for a release on HBO Max, the newly-merged studio decided to scrap the film altogether. Now Batgirl will be completely erased in an effort to receive a special tax write-off. With that said, it looks like some of the cast and crew involved will still get to see the film, as secret screenings for Batgirl are being held on the Warner Bros lot.

This news comes via THR, where “both cast and crew, as well as representatives and executives,” will be attending the screenings. However, they’ve been described as “funeral screenings” by one source. As such, it doesn’t seem to be a happy occasion, as the film will soon after be locked away.

“Justice League was not a tax write-down for the studio. It was released in theaters, and there was no legal reason an alternate version could not exist down the road. If the studio were to release Batgirl, it would run afoul of rules that allow Warner Bros. Discovery to claim a tax-write down.”

Furthermore, the film might not continue to exist at all according to one source. As explained, “Warners might make the drastic move of actually destroying its Batgirl footage as a way to demonstrate to the IRS that there will never be any revenue from the project, and thus it should be entitled to the full write-down immediately.” Of course, there are also sources which suggest it will still exist – just merely while being locked away in a digital or physical vault.

Either way, Batgirl will likely not be seen by the public. As such, “funeral screenings” seems to be an accurate turn of phrase for these secret Batgirl screenings. While the general public won’t be able to attend, at least those who’ve put their hard work into the film will be able to see the almost-finished product.

The cancelled Batgirl film was co-directed by Adil El Arbi and Bilall Fallah. The film was written by Christina Hodson.

Leslie Grace starred in the film as the titular Batgirl aka Barbara Gordon. J.K. Simmons reprised his role as Commissioner Gordon from the DCEU. Actor Brendan Fraser was cast as the supervillain Firefly. Michael Keaton also played a role in the film, reprising his role as Batman from Tim Burton’s two films Batman and Batman Returns.