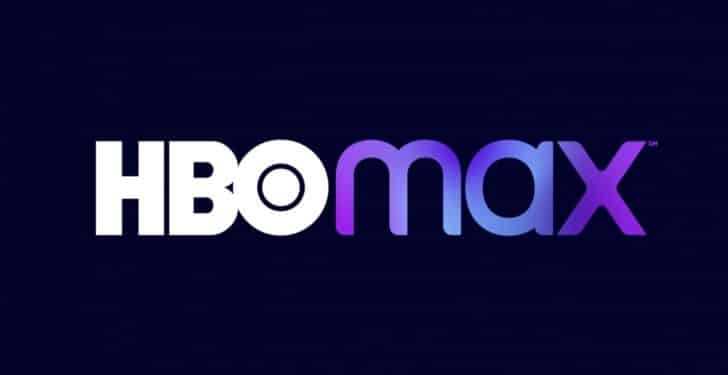 Warner Bros Discovery shocked everyone when they allowed their HBO Max streaming service to cancel not only Batgirl but the animated special Scoob!: Holiday Haunt. It was a first for the company (and perhaps any company at all) to abruptly drop a $90 million movie so that they could use it for tax write-offs. Now it’s been revealed another HBO Max project has been cancelled.

This particular film, titled Driftwood, would have been a 90-minute animated feature. The logline for the film presents the project as “an animated space opera with big laughs, heart, and adventure the whole family can enjoy.” Unfortunately, much like the animated special Scoob!: Holiday Haunt, this meant it no longer met the new standards adopted by HBO Max.

With the streaming service having already removed a number of fan-favorite animated shows, it’s clear that they have a new path in mind. However, that doesn’t make it any easier to know that HBO Max just cancelled a film that many animation lovers were looking forward to.

One of the individuals who worked on the film even shared the following caption on Twitter:

Working on this was such a treat. The whole crew is amazing and we all were so excited to share this. Now, I’m just heartbroken that no one will see more than this poster https://t.co/Z4oDbvOyOb

In fact, plenty of other individuals involved with the making of Driftwood shared similar thoughts on Twitter. Here are some of their reactions to the cancellation:

The Driftwood crew is mourning in some vague and some not-so-vague ways online. https://t.co/NkGEsmRf4f

It’s been such a shocking time for everyone involved with Warner Bros Discovery – including both consumers and employees – that no one knows what will happen next. While many fans are hopeful that projects like Batgirl, Scoob!: Holiday Haunt, or even Driftwood could someday see the light of day, it seems increasingly unlikely. If Warner Bros Discovery pursues the tax write-off, then these projects will be locked away forever (or even potentially destroyed.)

Then again, there’s perhaps a chance that they could pay the IRS back the money for the tax write-offs and have the projects released. It’s a strange situation and one that we’ll have to follow as it develops. Stay tuned to ScreenGeek for updates as we have them.