‘Armor Wars’ Marvel Series Will Now Be A Movie Instead 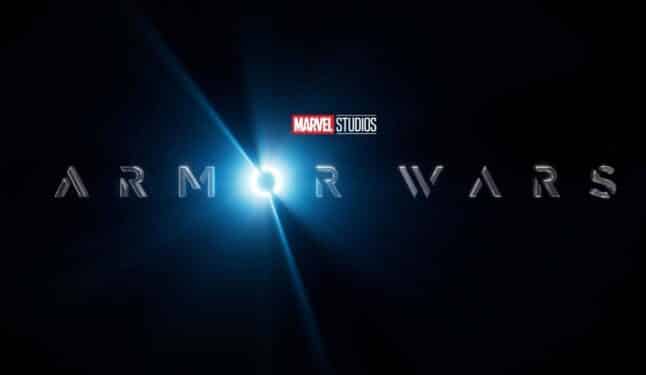 Marvel Studios has been busily expanding the Marvel Cinematic Universe with a number of Disney Plus shows. Unlike the previous Netflix shows, such as Daredevil, these newer projects are much more connected to the overall MCU. In fact, most shows lead directly into theatrical counterparts such as WandaVision with Doctor Strange in the Multiverse of Madness. As for the Disney Plus series Armor Wars, however, it looks like the plans for that have changed. It’s now been revealed that Armor Wars will be a movie instead.

This news comes via THR, where they stated it “will be redeveloped as a feature film.” While this might be exciting news for those who enjoy the theatrical side of the MCU more, it does mean a longer wait. As stated, “the move essentially pushes back the title further down the development slate.”

As for why the change was implemented, it seems “the studio was committed in getting the story told the right way,” and, “in that process realized that a feature was better suited for the project.” If that’s the case, then a longer wait seems to be for the best. While many of the Marvel shows on Disney Plus have been well-received, it’ll still be great to see an Armor Wars movie on the big screen instead.

The new film will star actor Don Cheadle as Colonel James “Rhodey” Rhodes, otherwise known as War Machine. The screenplay was penned by Yassir Lester who previously worked as head writer when Armor Wars was intended as a series. Beyond that, no director has been attached to the project. While it was expected the series would have started production in 2023 – this date may be delayed as a result of the new change. So, with that in mind, fans can stay tuned to ScreenGeek for additional updates on that front as we have them.

The Armor Wars film is expected to follow the Iron Man comic book storyline of the same name from 1987 and 1988. The storyline involved Iron Man’s advanced technology falling into the wrong hands. It’s expected that the new film will tackle some of the same themes and concepts.