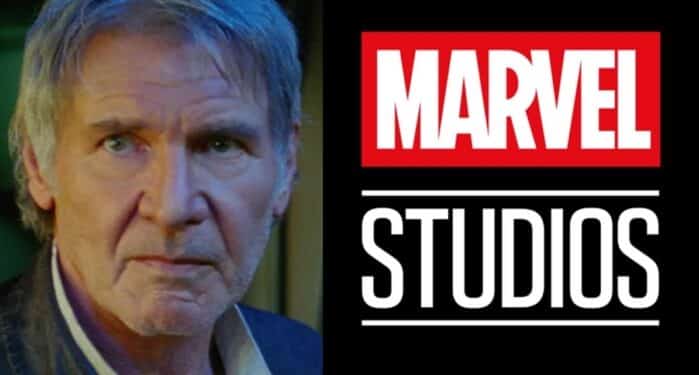 Fans have been hoping for quite some time that a Thunderbolts film would get off the ground. Then, excitingly enough, Kevin Feige announced the official Thunderbolts cast lineup during this year’s D23 event. The ensemble cast was impressive enough, with a number of fan-favorite characters from across the MCU being involved. Now a new report suggests that none other than Harrison Ford could be joining the cast of Thunderbolts.

Interestingly, it looks like Harrison Ford could take the place of General Thaddeus “Thunderbolt” Ross. After all, having Ross in the film only makes sense. Unfortunately, original Thaddeus Ross actor William Hurt passed away earlier this year. As such, a recast is the only way to bring the character into the fold. At least, this is what insider Jeff Sneider had to say while speaking on The Hot Mic.

Here’s what he specifically stated regarding Harrison Ford and Thunderbolts:

“Marvel has denied what I’m about to tell you and that’s a matter of timing. Am I too early or am I too late? So the deal is multiple sources have indicated that Harrison Ford either is or was the studio’s top choice to star in the Thunderbolts movie as General Ross himself because William Hurt passed away.”

So, while this information should be taken with a grain of salt, it looks like the timing could be off either way. It’s possible that Harrison Ford hasn’t yet responded to Marvel and that he could still take on the film or pass it completely. Otherwise, it’s also entirely possible that he already did pass on the Marvel Cinematic Universe project. So, until Marvel Studios can confirm the situation, things will remain a bit unclear. But at least we now have a possible idea regarding their plan following the death of William Hurt.

The new Thunderbolts film will be directed by Jake Schreier. Eric Pearson, who also wrote the screenplay for Black Widow, is penning the script. Marvel Studios president Kevin Feige will produce the film.

Fans will be able to see Thunderbolts in theaters on July 26, 2024. As such, we’ll have plenty of exciting updates between now and then as its release date approaches. Stay tuned to ScreenGeek for additional updates as we have them.