Netflix Shoots Season Of New Show And Then Cancels It 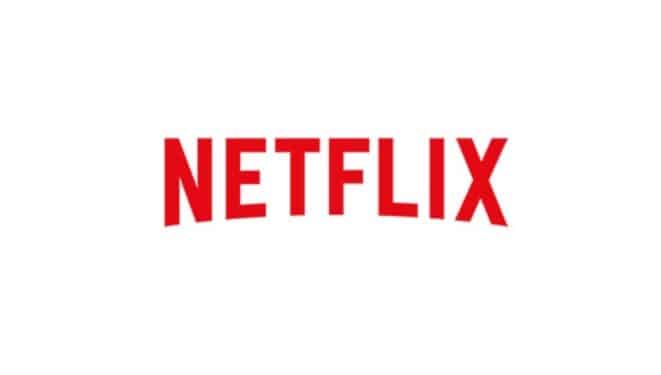 Fans of the Dark Horse Entertainment comic book series Grendel were excited that the property was being adapted for television. Specifically, Netflix had ordered a complete season inspired by the Grendel comics. The series had Andrew Dabb of Supernatural fame as its showrunner, writer, and executive producer. Unfortunately, it’s been announced that the Netflix streaming service has scrapped their plans for Grendel – even though the entire first season was already shot.

This news comes via Deadline, although there are some positive possibilities for the series. They noted that “the producers now have the option to shop the series elsewhere.” So, while Netflix decided not to use the series for their streaming platform, it still has the chance to find a life elsewhere.

As for why Netflix thought the series should be scrapped, there has been no reason given as of this writing. But it’s been noted that while “the bulk of its filming” had been completed, “the series was not finished, so there is currently a partial eight-episode season in the can.” This is certainly a tricky spot for the series. This isn’t as simple as a pilot episode being scrapped – this is almost a whole season of television just about ready to be picked up. So, if someone else does pick up the series, then they’ll have to finish it as well. Luckily, if most of it has been shot, then it shouldn’t take much.

The storyline for the series is focused on “Hunter Rose, a gifted fencer, writer and assassin, seeking to avenge the death of a lost love.” The storyline continues as he “goes to war with New York’s criminal underworld, only to realize…why beat them, when you can join them?” The comic books which focus on the character have become increasingly popular over the decades – so there are no doubt plenty of fans upset by this news.

The cast for the series included Abubakr Ali in the titular role. He would have been the first Arab Muslim male actor to portray such a lead series character for a comic book adaptation. In addition, the cast would have featured Jaime Ray Newman, Julian Black Antelope, Madeline Zima, Kevin Corrigan, Emma Ho, Erik Palladino, Brittany Allen, and Andy Mientus.