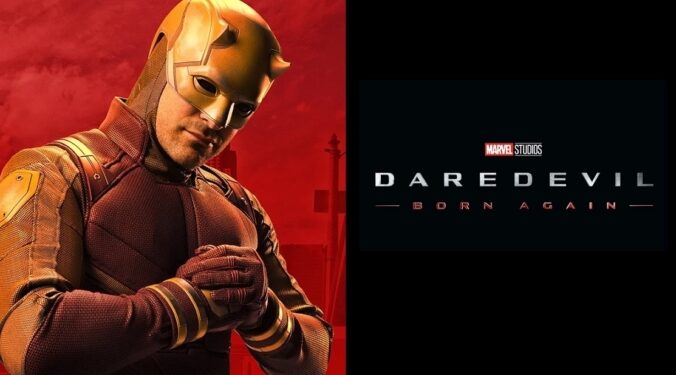 After years of waiting, fans are finally getting their Daredevil fix. Charlie Cox’s take on the fan-favorite Marvel superhero first reappeared in Spider-Man: No Way Home following the cancellation of Netflix’s Daredevil series. It wasn’t long after that Vincent D’Onofrio’s Kingpin, a character many fans will remember from Daredevil, reappeared himself in Hawkeye. Now that we’ve gotten to see Daredevil yet again in the Disney Plus series She-Hulk – it’s safe to say that Charlie Cox’s character is here to stay. In addition to appearances lined up for the upcoming Disney Plus series Echo, we’re also set to be getting a new solo series titled Daredevil: Born Again that is set to begin filming early next year.

So, with that in mind, some interesting new details for Daredevil: Born Again have been revealed.

A source close to the situation has provided us some exclusive new character details for Daredevil: Born Again. The show is casting for major roles – so we can expect them to be quite important to the Marvel Cinematic Universe series.

Here are the details:

[CASSANDRA] Female, 40s, Black. A Woman of self-made success. Loyal but can be ruthless if crossed.

[OLIVIA] Female, 40s, South Asian. Confident and knowledgeable with a willingness to speak her mind.

[BAILEY] Female, 30s, any ethnicity. Principled and decisive with a brilliant mind.

Hopefully with casting underway we’ll have more details on Daredevil: Born Again soon. After the character’s latest appearance on She-Hulk, fans are no doubt ready to see Charlie Cox’s character with his own show again. Of course, we’ll be seeing him appear on Echo before that happens. Echo will be premiering via Disney Plus at some point next year in 2023.

The highly-anticipated Disney Plus series Daredevil: Born Again is scheduled to be released in early 2024. As such, fans can stay tuned to ScreenGeek for additional updates as we have them.