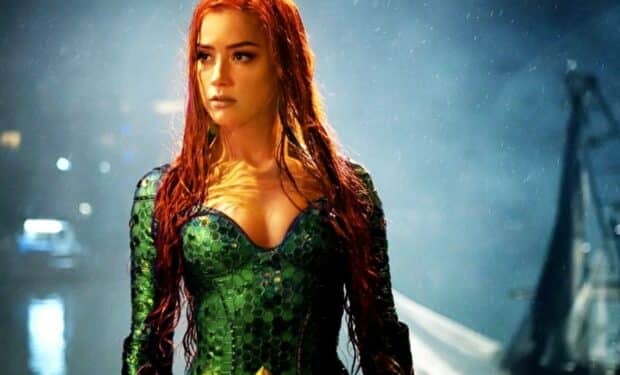 Now that Elon Musk has taken over Twitter, everyone has been responding to the news in different ways. In fact, some users have even left Twitter altogether in response to the takeover. Now Amber Heard, who previously had a relationship with Elon Musk, has also left the Twitter social media platform.

Of course, there are a number of reasons for why Amber Heard might’ve deleted her Twitter account. For one thing, she’s been the center of backlash ever since her recent trial with ex-husband actor Johnny Depp. Many fans have been targeting Amber Heard as a result, with many having signed petitions to try and get her replaced in Aquaman and the Lost Kingdom. It could be that she was tired of such behavior on Twitter and decided to remove the app.

Then again, considering she left only days after her ex Elon Musk acquired Twitter for $44 billion, it’s hard not to imagine that was a catalyst. But given that there is no confirmation at this time for Amber Heard’s account removal, then it’s difficult to determine that as a valid reason. We’ll just have to wait and see if Amber Heard gives an official statement on the matter. Until then, however, it looks like we shouldn’t expect to see her on Twitter any time soon.

As for Elon Musk, he’s been trying to overhaul Twitter following his purchase of the social media giant. This includes the plan for a monthly fee that will allow users to have a verified status on the platform. Naturally, many users have complained about the introduction of a monthly fee, but it looks like he has no desire to back away from his plans. We’ll just have to see how things continue to develop on that front.

Now, going back to Amber Heard, it seems unlikely at this point that she’ll be replaced in Aquaman and the Lost Kingdom. For now, her character Mera will apparently continue playing a part in the film. But with the movie having been delayed until 2023, there’s still plenty of time for Warner Bros to rework the project behind the scenes. So, with that in mind, stay tuned to ScreenGeek for further updates as we have them.