Aaron Carter Has Died At Age 34 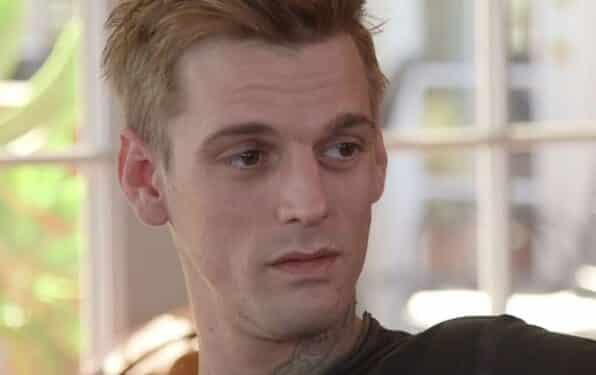 Aaron Carter has died at the age of 34, according to multiple reports. The musician and former child pop star was found dead at his home in Lancaster California.

According to TMZ, Carter was discovered in his bathtub after a 911 call was made about a drowning.

The LAPD told The Hollywood Reporter that a suspicious death had taken place at Aaron Carter’s address but the identity could not be confirmed. Following that report, however, it was determined that there was no foul play.

Aaron Carter is dead at 34. https://t.co/zoVClM2Bvn

Aaron Carter got his start by opening up for the Backstreet Boys (his brother Nick’s band) and eventually went on to sell millions of records in the early 2000’s, and found his most success with his album Aaron’s Party (Come Get It), which was certified platinum three times by the RIAA. The follow up album, Oh Aaron, was also platinum. His last album was released in 2018.

Carter is survived by his son, Prince.