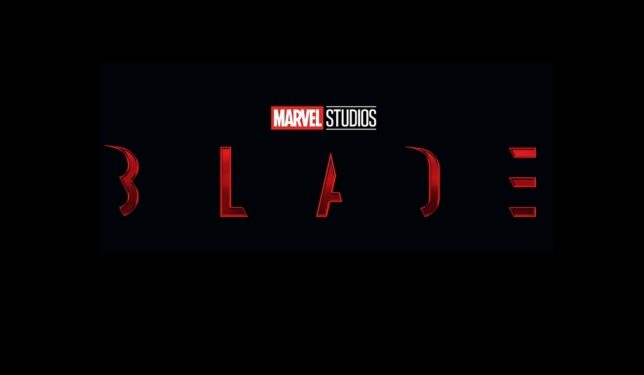 Fans were hoping to have the MCU’s take on Blade in theaters as soon as next year. However, that’s no longer going to be the case. It was previously reported that original Blade director Bassam Tariq left the project which sent Marvel Studios on a hunt for a new director. While they now have a replacement, the film will still be delayed until September of 2024.

This news comes via Deadline, where they revealed “Yann Demange has signed on to direct the pic with Michael Starrbury to write a new script.” They further confirmed that Mahershala Ali is still set to play the titular character while Marvel Studios President Kevin Feige will produce the film.

As a result of the delay, in which the film won’t be released until September 6, 2024, it appears that production is “now scheduled to start next year in Atlanta.” With that in mind, we likely won’t have many new details regarding the highly-anticipated project until production finally begins. On the bright side, Marvel has used the extra time to make sure they picked the right director for Blade.

It was noted by Deadline that with the extra time, “Marvel could now zero in on the writer and director who could deliver the tone they wanted to achieve with this film.” Of course, we don’t know exactly what the tone for the film will be like. However, it’s expected that it will be somewhat lighter than the original three Blade films with Wesley Snipes. Though it’s also been stated by insiders that “Marvel is looking to go with a darker tone on this film than other MCU projects have been in the past.” As such, new director Yann Demange’s Blade pitch appears to be the one that excited Marvel Studios the most. Yann Demange’s previous work includes the films ’71 and White Boy Rick. He also directed the premiere episode of the television series Lovecraft Country.

Fans can stay tuned to ScreenGeek for additional details on Marvel’s Blade film as we have them.