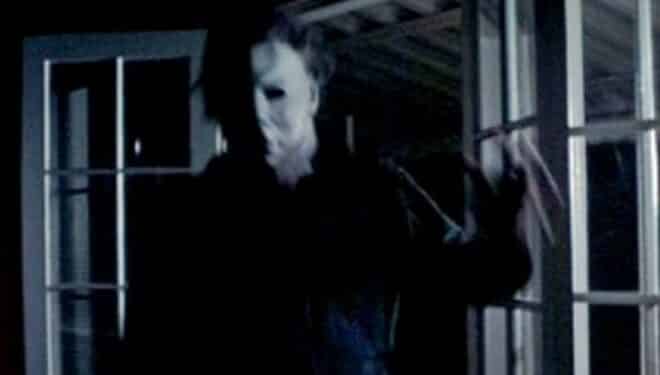 It’s been a little over a month since the latest installment in the Halloween film franchise, Halloween Ends, was released. Sadly, it’s been revealed that original Michael Myers stuntman James Winburn, who portrayed the character in the classic 1978 film, has died at age 85.

As revealed via EW, he “died Nov. 19 following an undisclosed illness,” which was confirmed to them by his manager. In addition to Halloween, he performed stunt work on quite a few notable films throughout his career. This includes the likes of Escape From New York, TRON, The Night Stalker, and The Waterfront. He also acted in several projects as well including Charlie Chan and the Curse of the Dragon Queen, Cagney & Lacey, and Island of Witches. He also directed the three films Evil Altar, The Death Merchant, and Miami Beach Cops.

In addition, Monopoly Events recently hosted James Winburn under their For the Love of Horror convention last month. They released a statement following the news of Winburn’s death. They noted that he “was an absolute pleasure to work with,” and that he “shared some amazing stories with everyone over the weekend.” They concluded their statement by saying that their “sincere condolences go out to his family, friends and fans.”

We are extremely sad to learn of the passing of James Winburn, who joined us for @ftlohorror last month

James was an absolute pleasure to work and shared some amazing stories with everyone over the weekend.Our sincere condolences go out to his family, friends and fans#RIP pic.twitter.com/K74XvFbLQp

James Winburn’s role as the stuntman for Michael Myers worked in coordination with Nick Castle who played the character for a majority of the film. Tony Moran also contributed to bringing Michael Myers to life as he played the unmasked version of the killer from the film’s final moments. Speaking of which, James Winburn also played Michael Myers for the iconic balcony stunt which leads to the legendary cliffhanger ending.

It’s clear that James Winburn left behind an incredible career in addition to his work on the original Halloween. Fans will have plenty of beloved projects to remember him by.