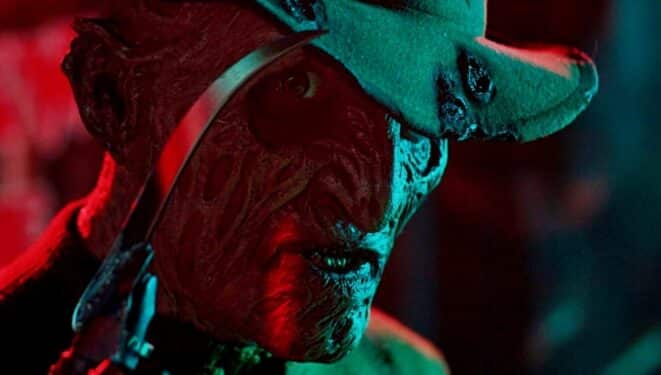 With over a decade since the last film in the Nightmare on Elm Street horror franchise, fans are ready for more Freddy than ever before. Now the team behind Never Hike Alone – Womp Stomp Films – is doing their best to satisfy that craving. They just completed work on an all-new fan film sequel to Wes Craven’s New Nightmare titled Dylan’s New Nightmare. Original star Miko Hughes returns to reprise his role as Dylan Porter for the short, and additionally, they’ve introduced a new iteration of Freddy Krueger with actor Dave McRae.

As you can see below, via Bloody-Disgusting, the first new images for Dylan’s New Nightmare have surfaced online. Fans can not only see Miko Hughes as Dylan Porter and Dave McRae in full makeup as Freddy Krueger, but there are also glimpses at Friday the 13th alumni Ron Sloan and Cindy Kania from their special guest appearances in the fan film.

Here are the photos: 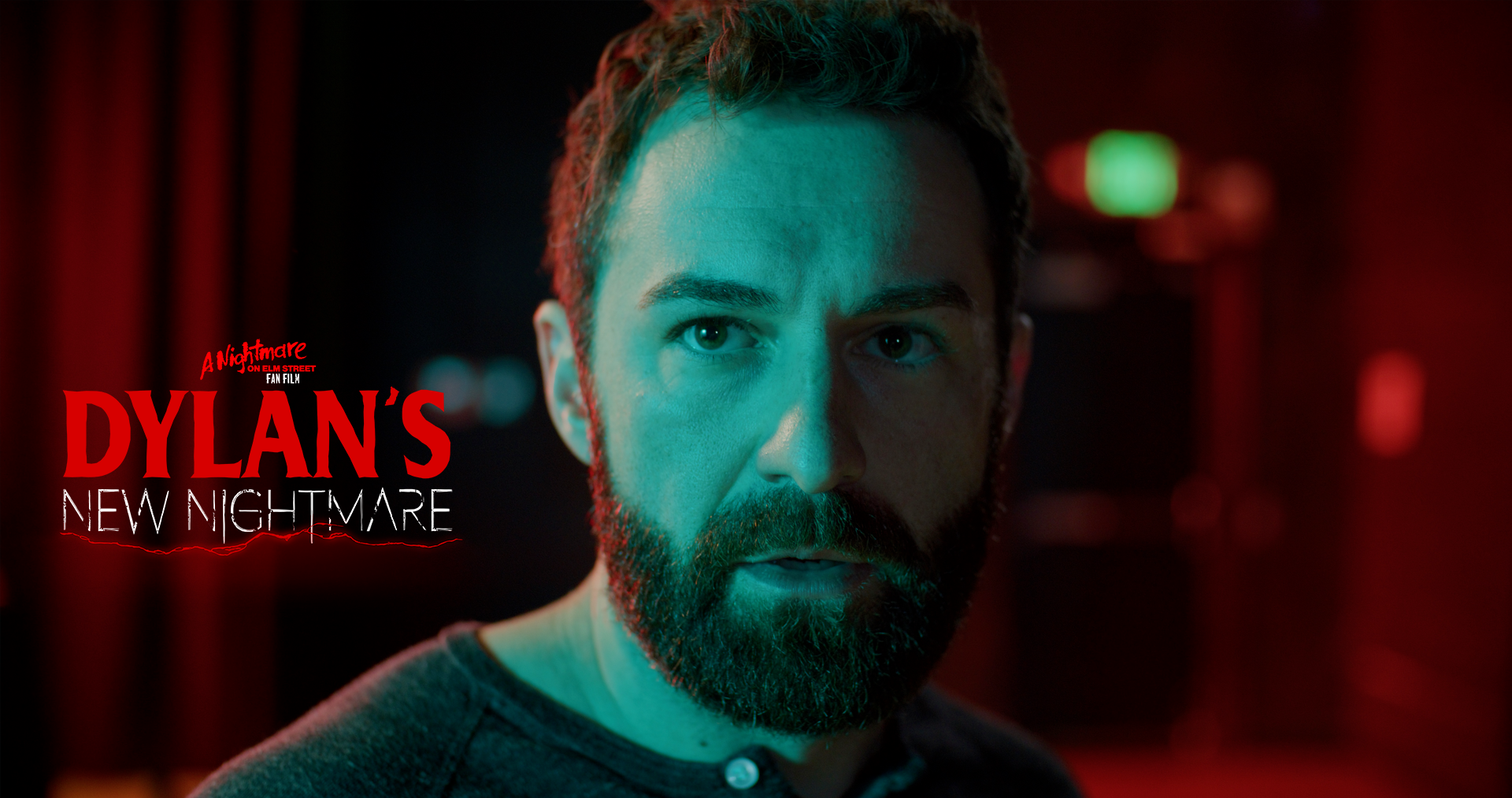 The fan film will once again focus on Dylan Porter as he navigates through Hollywood in the real world. Naturally, the evil spirit stuck within the Nightmare on Elm Street franchise – otherwise known as Freddy Krueger – once again tries breaking into this reality through Dylan himself. As such, it’ll be an interesting continuation to see even if it’s unofficial. As the Never Hike Alone films have proven, fan films have certainly elevated in quality. Furthermore, with the participation of actual franchise stars, it’s hard to deny that some of them aren’t as fun as the real movies.

Cecil Laird directed Dylan’s New Nightmare with the fan film currently scheduled for a release during the summer of 2023. Stay tuned to ScreenGeek for additional updates as we have them. In the meantime, these brand-new photos should be more than enough to get fans hyped for what’s to come next year.