Vecna’s House From ‘Stranger Things’ Is For Sale 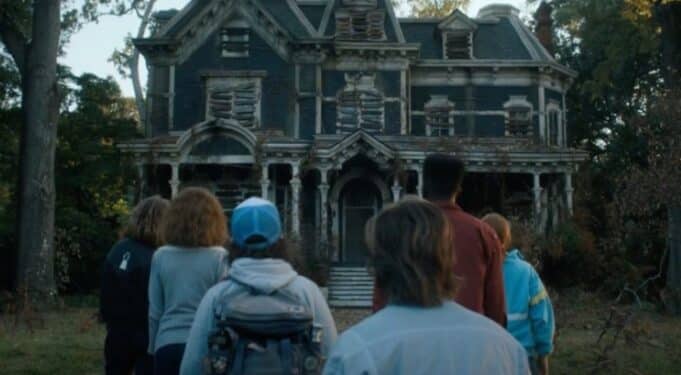 Every season of the hit series Stranger Things has introduced all-new iconic elements for fans to latch onto. This includes the fourth and latest season of the series. Fans were delighted to enter the Creel House, a new location in the series otherwise known as Vecna’s house. Now the 140-year-old mansion is actually up for sale!

As revealed by a new listing, the incredibly iconic house is currently priced at $1.5 million. Of course, given that the house is measured with 6,000 square feet, and the popularity of the location, that’s certainly not a shocking price. Additionally, there’s plenty of other history to the house beyond its use in Stranger Things. For example, it used to be the home of the Claremont House bed and breakfast. It goes to show that many people have found potential in this property over the years. 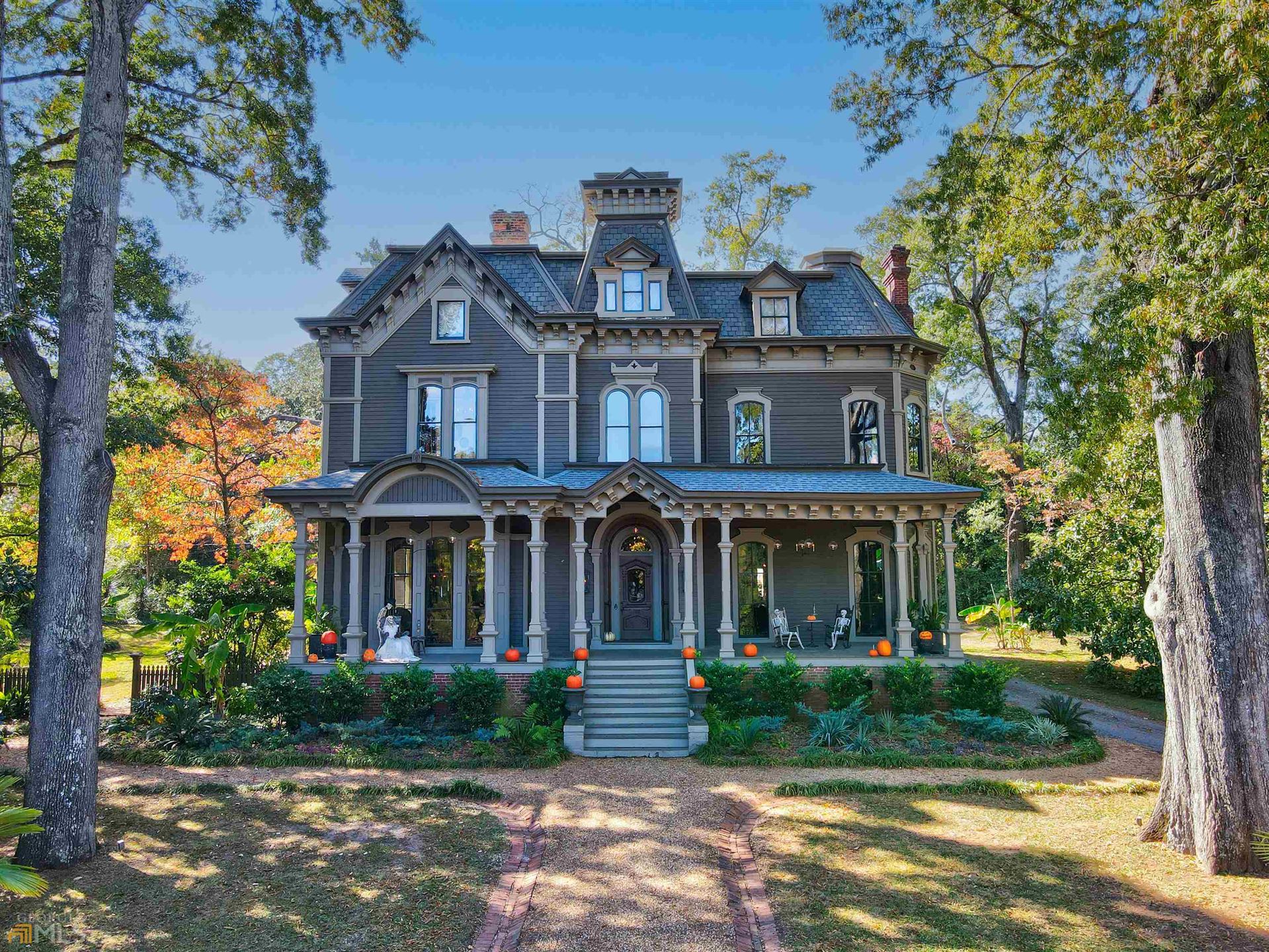 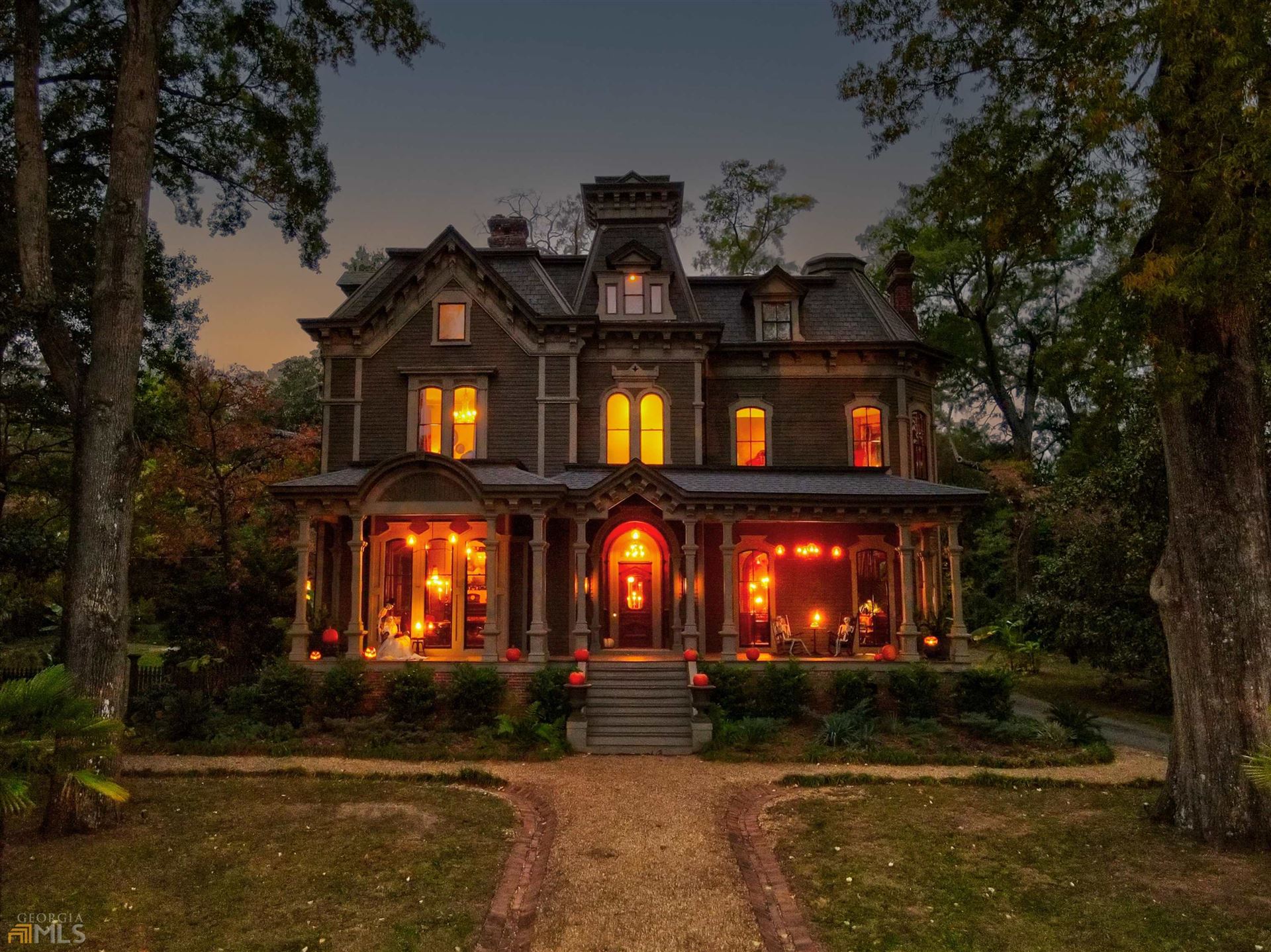 The house’s origins specifically go back to 1882, when the house was originally constructed. As the listing notes, Col. Hamilton Yancey first had the house constructed, with “the current owners” having “restored the home to its original grandeur [despite a dramatic makeover for Netflix’s ‘Stranger Things‘].” The listing also details which areas of the house were used for the hit series. This apparently includes “the majestic formal dining room where telekinesis is no longer practiced during meals; an adjoining parlor, perfect for playing Dungeons and Dragons; and a living room ideal for hosting meetings of the Hellfire Club.” There are also plenty of other “original details” which remain including “intricate handcrafted built-in bookshelves, cabinetry, large and layered moldings, a custom buffet, and more.”

At this point, it’s pretty obvious that there are plenty of perks for whoever could afford this house. One can only imagine the potential for “Vecna’s house” to be used in possible Stranger Things tours or inspired events. In the meantime, it’s nice to get a closer look at the property and its history.

The first four seasons of Stranger Things are currently available to view on Netflix. Although the fifth season is set to be the final season of the hit show, there is a spin-off series in the works. With that in mind, fans can stay tuned to ScreenGeek for updates on all of these upcoming projects as we have them.