Monster Movie Takes The Number One Spot On Netflix 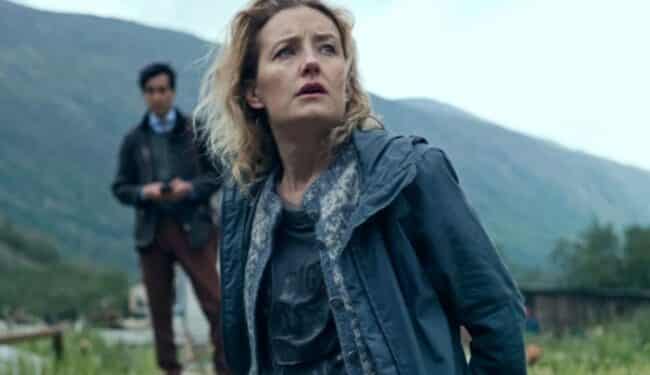 It’s always interesting getting to see which movies top the charts at Netflix. After all, both well-known films and lesser-known underdogs have managed to reach the #1 spot at one time or another. Now a foreign monster movie has premiered at the #1 spot on Netflix.

Although horror movies have their place on Netflix – it isn’t often that one premieres at the #1 spot. It goes to show just how much interest horror fans have in the genre and what can happen if streaming services take advantage of that.

After all, this particular movie – a 2022 Norwegian film titled Troll – is still at the #1 spot globally on the streaming service. Hopefully this means we’ll continue to see Netflix offer such choices for genre fans.

As noted via FlixPatrol, Troll is currently #1 on Netflix at the time of this writing. This is an especially huge moment given that it’s both a monster movie and a foreign film. This means good things for fans of both of those categories.

The actual plot of the film actually involves something of a riff on Godzilla. Specifically because it involves a gigantic monster that begins to run amok while approaching the capital of Norway. It’s an interesting concept and one that, although familiar, isn’t often used these days. At least not by films that end up becoming as popular as Troll has.

Of course, there are still those that feel disappointed by the film. It seems that users on social media apparently have rather divisive responses. Some of these users are enjoying the film while others outright hate it. In fact, Rotten Tomatoes has an 88% critic score for the film with a 49% score from audiences.

In any case, it’s great seeing that an original IP can still reach an audience. Whether or not you enjoy the film, one can only hope we continue to see this type of success for both foreign and independent films in the future.

The new Netflix monster movie Troll was written by Espen Aukan and directed by Roar Uthaug.

Fans can currently stream the newly-released film on Netflix. Stay tuned to ScreenGeek for additional updates regarding what’s new on the streaming service as we have them. If this is any indication, we’ll likely have plenty of other exciting new films to discover in the near future.