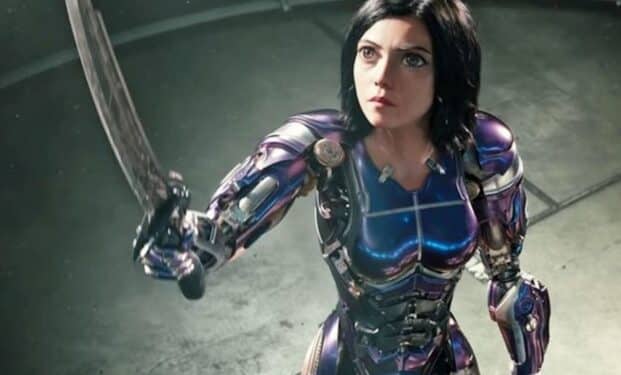 Fans have been hoping that a sequel to the 2019 adaptation Alita: Battle Angel would come to fruition. And, after little to no updates on that front, it appears that there are new rumblings of a second film on the way. Of course, without an official confirmation, these rumblings should still be taken with a grain of salt.

As shared via Deadline, it appears that producer Jon Landau has given an update on a sequel to Alita: Battle Angel. He revealed as much while appearing at the Avatar: The Way of Water premiere.

Specifically, here’s what he had to share about the potential project:

“There’s a little film called Alita: Battle Angel that we’d love to circle back and do a sequel to,” Landau stated. “I’m talking to Robert about that and hopefully, that comes to fruition. I never put a timeframe on anything ’cause you guys will hold it against me.”

Of course, fan support and timing are the keys for any potential sequel to happen. But if fans continue to vocalize their wishes for a sequel, then hopefully it’ll happen at some point. It’s certainly promising to know that there are at least discussions happening behind-the-scenes. And, if Avatar: The Way of Water has proven anything, a sequel can always happen even if its more than a few years later.

The first Alita: Battle Angel film was said to have had a production budget of $150 million to $200 million. However, it still managed to rake in $405 million globally. It might be close but this does seem to be an amount that might convince Disney to take another chance with a sequel. We’ll just have to see what happens.

Fans can stay tuned to ScreenGeek for additional updates on a potential Alita: Battle Angel sequel as we have them. Hopefully there will be additional positive updates in the near future.