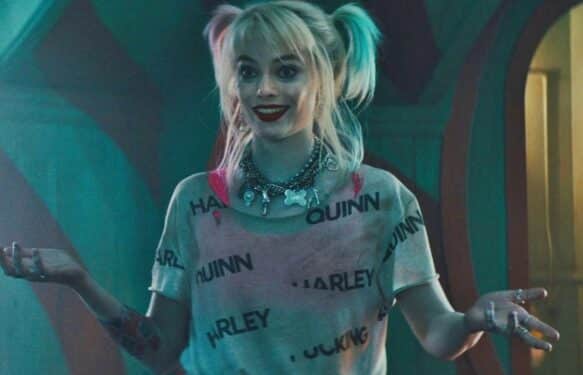 2020’s Harley Quinn: Birds of Prey was one of the DC Films with the right stuff, but not many people saw it. The film was considered a failure compared to other DC Films – but the story circling one of DC Comics’ most beloved characters was worth the watch. Even though WB and DC are moving in a different direction for their slate of upcoming films, Margot Robbie is still pushing to see the character appear on the big screen again.

The lack of box-office success from the movie didn’t hinder the character from returning in James Gunn’s 2021’s The Suicide Squad. After that, however, it’s up in the air if the character will appear on the big screen again. Robbie is trying to make sure that doesn’t happen in any way she can. Instead, she hopes to see the character again alongside Poison Ivy and explore the romance between the two.

The actress recently sat down to discuss the relationship between Quinn and Ivy. Their relationship is well-known in comic form and showcased in HBO Max’s Harley Quinn series. Here’s what the actress had to say while talking to the folks over at ComicBook.com:

The support from fans has been vocal on seeing the two together and hasn’t as slowed down so far. Although no actress has played a live version of the character since Uma Thurman’s take, people are eager to see her show up soon.