Ben Affleck May Return To DC Studios – But Not As Batman 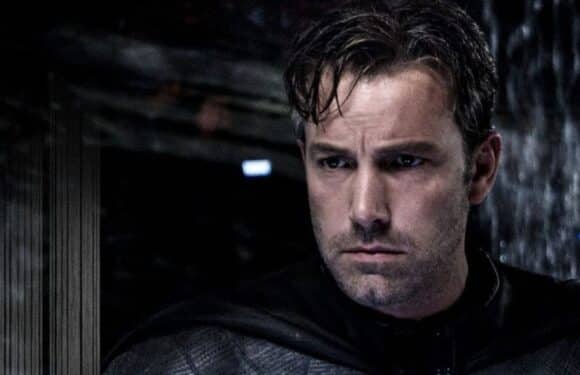 James Gunn announced earlier this week that DC Studios would move on from Henry Cavill and his iteration of Clark Kent/Superman. Many are guessing who will survive the purge of the Synderverse with reports of Jason Momoa being courted as Lobo and Patty Jenkins leaving Wonder Woman 3. However, some news dropped last night from Gunn himself on holding onto Ben Affleck – but not in the way you might think.

There have been multiple reports and speculation of what is to come from James Gunn and co-CEO Peter Safran’s reign at the newly formed DC Studios. Suggestions exist that the studio will entirely reboot the DC Universe to align more with James Gunn’s and Safran’s plans. One thing is for sure is that Cavill won’t be part of those plans.

Cavill was a great Superman, but he couldn’t land himself in a suitable DC film. There were many attempts, but none reached the level that the Man of Steel deserved. Ben Affleck’s Batman was a great version of Frank Miller’s Dark Knight, and many of us were looking forward to what the actor would do in his solo film. Unfortunately, the actor had long left the role, but some stories have stated that Affleck is returning as Batman in either The Flash or Aquaman 2. Other reports say that that isn’t the case.

Met with Ben yesterday precisely because he wants to direct & we want him to direct; we just have to find the right project. https://t.co/Haz1APdlVN

Gunn didn’t go into further detail regarding the project he might have in mind for Affleck. However, Affleck has directed several films that have garnered a variety of success from critics and the general public. Although we still don’t know what Gunn and Safran’s plans are for the future of DC on the big and little screen, the two are preparing to share that information with Warner Bros. Discovery CEO David Zaslav soon.

It’s a ten-year plan that will map out the entire franchise, but we’re hoping that DC will stick to it. Seriously, we’re getting tired of these reboots.