New ‘Ant-Man And The Wasp: Quantumania’ Trailer Has More Kang 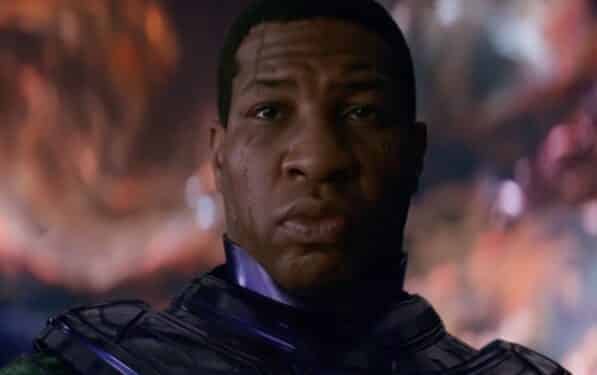 In late October, fans got their first look at the upcoming MCU film Ant-Man and the Wasp: Quantumania. Now a new trailer for the highly-anticipated Ant-Man sequel includes even more Kang the Conqueror. Fans have been ready to see Kang in action for quite some time now. After all, his character is going to be rather important for the Marvel Cinematic Universe going forward. Now this trailer suggests just how much of a threat he can be. Of course, it’s also expected that Jonathan Majors will be playing more than one Kang the Conqueror variant – so fans should know this is only the beginning.

With a two minute runtime, the new trailer for Ant-Man and the Wasp: Quantumania features plenty of new tidbits for fans to latch onto. It certainly should get everyone hyped for the film which will be hitting theaters in February.

The new film appears to be a balancing act. It will not only conclude the first trilogy of films circled around Paul Rudd’s titular character, but it will also have to more broadly introduce Kang the Conqueror. With Kang playing a role in several upcoming projects including Avengers: The Kang Dynasty, this film will no doubt be a major stepping stone for the rest of the MCU.

Check out the trailer for Ant-Man 3 below:

Fans will be able to see Ant-Man and the Wasp: Quantumania in theaters on February 17, 2023. Stay tuned to ScreenGeek for additional updates on the highly-anticipated MCU blockbuster as we have them.