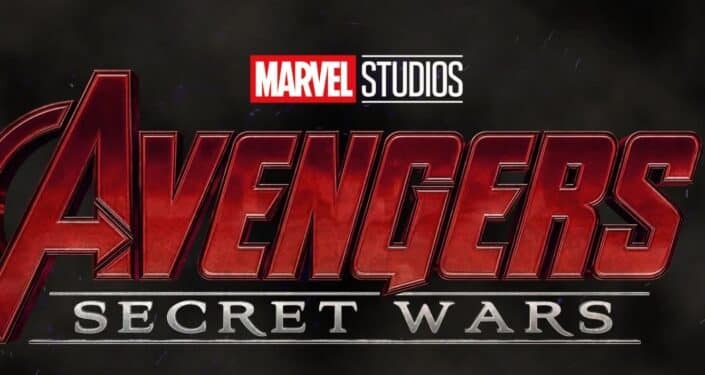 After the release of Avengers: Endgame, many fans might be wondering how the Marvel Cinematic Universe could possibly surpass that massive effort. As it turns out, however, that’s exactly what’s going to happen with Avengers: Secret Wars. As fans of the comics know, Secret Wars will involve the Multiverse at large. This should no doubt allow plenty of surprising superheroes to make cameos and major appearances throughout the film. Now, according to a new rumor, we might know Kevin Feige’s plan to give Avengers: Secret Wars its very own “Portals” sequence.

This rumor comes via Heavy Spoilers, where they noted that the plan for Avengers: Secret Wars is to have even more characters than Endgame. This includes characters from both current and past Marvel franchises. And, furthermore, characters from across the Multiverse. This means the likes of the X-Men and Fantastic Four could even be joining the fray. While Endgame already had the opportunity to show off an incredible number of characters during its “Portals” moment, it’s clear that Secret Wars has even more potential.

It certainly makes sense as well. After all, the Marvel Cinematic Universe has already been playing around with the Multiverse concept. We’ve seen the introduction of both Tobey Maguire and Andrew Garfield as their respective versions of Spider-Man in Spider-Man: No Way Home. And, furthermore, we’ve seen a variant of Professor X in Doctor Strange in the Multiverse of Madness. With a Deadpool movie set to bring the titular character alongside Wolverine to the MCU – there are already plenty of characters we can hope to see in Avengers: Secret Wars. Of course, we’ll just have to see how this rumor turns out. But rest assured, Avengers: Secret Wars will still be an incredible addition to a growing shared universe.

Michael Waldron is currently penning the screenplay for Avengers: Secret Wars. A director for the film has yet to be attached.

The highly-anticipated sixth installment in the Avengers series, Avengers: Secret Wars, will be released in theaters on May 1, 2026. This will follow the release of Avengers: The Kang Dynasty. Stay tuned to ScreenGeek for additional updates on the upcoming blockbuster and the rest of the MCU as we have them.