Filmmaker Joachim Rønning is said to have entered talks to direct Tron: Ares with actor Jared Leto set to star in the film. 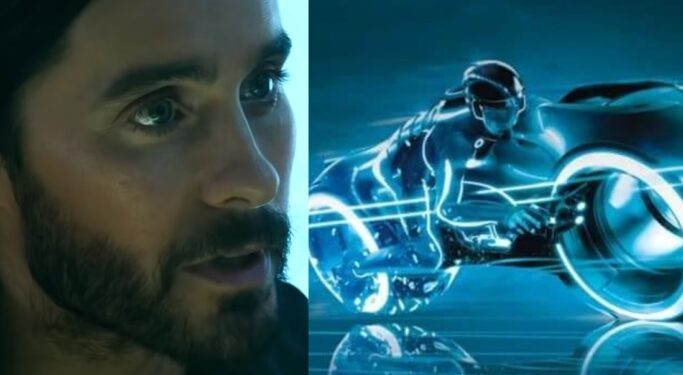 The Tron film franchise is picking up steam with a brand-new installment on the way. This time it’s being reported that Joachim Rønning has entered talks to direct Tron: Ares. The film is also said to star Jared Leto.

This news comes via Deadline, where they also noted that the film could finally begin shooting this year. In fact, they claim that a production start date in Vancouver is currently being eyed for this August.

With that said, they also emphasized that the deals aren’t finalized just yet. But it would certainly not be a surprising collaboration for the studio. After all, Joachim Rønning has already directed several feature films for Disney. His credits include Maleficent: Mistress of Evil and Pirates of the Caribbean: Dead Men Tell No Tales.

Plot details are scarce but it’s expected that the film will follow the events of Tron: Legacy. The screenplay was penned by Jesse Wigutow. Sean Bailey and Sam Dickerman are attached as executive producers with Justin Springer, Leto and his Paradox partner Emma Ludbrook, and Jeffrey Silver attached as producers.

The first Tron film starred Jeff Bridges and was released as far back as 1982. After becoming a cult classic over the years, Disney finally released a sequel titled Tron: Legacy in 2010. A sequel to Tron: Legacy has been in different states of development ever since. In 2012, Disney even produced an animated series titled Tron: Uprising.

However, Uprising only takes place between the events of the current two films. As such, fans are no doubt ready to skip ahead and see what’s been going on since the events of Tron: Legacy. There’s plenty of potential for the Tron brand – so let’s hope Tron: Ares helps the Disney property find its footing.

Stay tuned to ScreenGeek for additional Tron updates as we have them.