Star Jamie Lee Curtis has given a response to the internet regarding her controversial photo that was posted on social media. 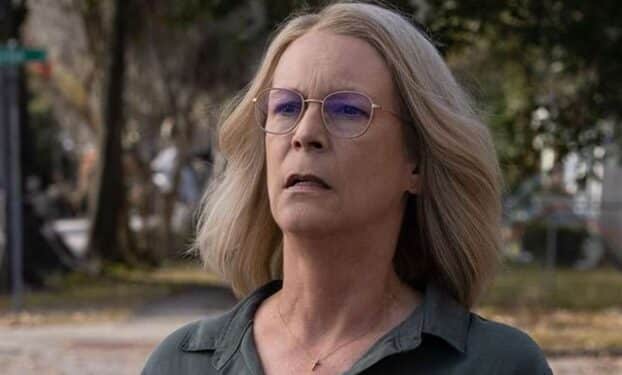 The actual Instagram post was quite normal at first glance. Jamie Lee Curtis merely shared some “beautiful Pollack chairs” of hers. Unfortunately, some followers noticed a framed photograph on the background wall. One that happened to show a naked child in a container.

It was enough that fans called the post “disturbing” and slammed the Halloween star for sharing such an image. Naturally, she removed the image, and wrote up a response. She claims that there was nothing exploitive about the photo.

Out of ALL the paintings in your house to have …why does Jamie Lee Curtis have this?

Maybe someone can enlighten me on this “art”? pic.twitter.com/mCCu9nQR8k

In response to some of the backlash, Jamie Lee Curtis responded via Instagram:

“Last week I posted a picture of some chairs that included a photograph on the wall by an artist that was gifted to me 20 years ago,” she began. “I understand that it has disturbed some people.”

At this point, however, Jamie Lee Curtis promises to tell “the truth” about the photo:

“I am a truth teller so here’s the truth,” she continued. “It’s a picture of a child, taken by her mother, of her playing in the backyard in a tub of water. Nothing more, nothing less.”

Finally, she explained her simple decision to have the post removed. It’s not because she had anything to hide, but rather that she didn’t want her followers getting upset.

“I took down the post because I didn’t want to keep something up that upset anyone,” she concluded.

With that said, there were quite a few followers that defended her original post. In fact, they claim that they didn’t notice anything wrong and that Curtis should have simply left it alone. Nevertheless, they were grateful for the response she left and how open she was with her fans.