It's been revealed that the Netflix streaming platform is preparing to crack down on users involved with password sharing. 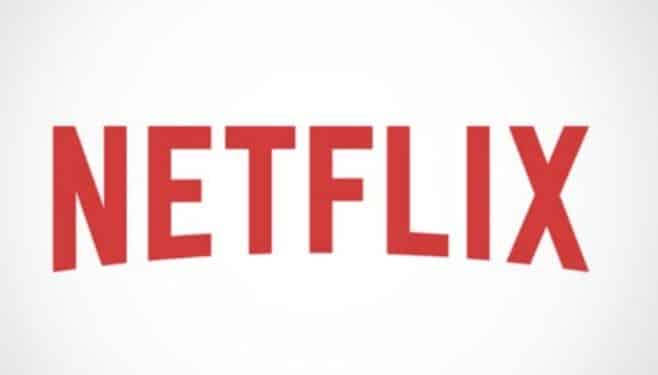 Netflix remains the biggest streaming service available in terms of subscriber numbers. However, that doesn’t mean they approve of sharing accounts. As such, it’s been revealed that Netflix is finally preparing to crack down on password sharing.

They’ve hinted in the past that they hoped to reduce users that share passwords outside of their household. Now, as noted via THR, Netflix has confirmed they’re finally ready to make their first move. As such, users can expect some major changes in the near future.

Of course, account holders will still be able to share their passwords outside of their household. But now it will cost an extra fee. Though this won’t impact household users that are traveling or choose to view the service from their mobile devices.

Here’s what Netflix had to share in their fourth-quarter earnings letter:

“Today’s widespread account sharing (100M+ households) undermines our long term ability to invest in and improve Netflix, as well as build our business. While our terms of use limit use of Netflix to a household, we recognize this is a change for members who share their account more broadly,” they stated.

As such, these changes are expected to roll out towards the end of its first quarter – which happens to be April. It will then continue to rollout across several countries during the next few quarters. In fact, several countries have already seen Netflix’s decision to crack down on password sharing. This includes Chile, Costa Rica, Peru, Argentina, the Dominican Republic, El Salvador, Guatemala and Honduras.

This will be part of their process to introduce additional price points for consumers. In addition to the ad-tier and ad-free tier, this will ultimately allow Netflix to generate more revenue. Netflix co-CEO Greg Peters confirmed this:

“Some of it is economically driven. Part of what we’re trying to do is make sure that we are being responsive to that and finding the right price points, whether in terms of the individual account or an extra member affordance. And obviously the ad-supported plans give us a lower consumer-faced pricing in those countries where we have advertising,” Peters said.

He continued to discuss users who casually share their Netflix password just to keep others from paying:

“Part of it is what we call casual sharing, which is people could pay, but they don’t need to and so they’re borrowing somebody’s account. So our job is to give them a little bit of a nudge and to create features that make transitioning to their own account easy and simple,” he noted.

He also referenced their decision in Latin America as an example of what to expect. While they know there will be some short-term cancellations – they expect the decision to ultimately generate more revenue.

“From our experience in Latin America, we expect some cancel reaction in each market when we roll out paid sharing, which impacts near term member growth. But as borrower households begin to activate their own standalone accounts and extra member accounts are added, we expect to see improved overall revenue, which is our goal with all plan and pricing changes,” the letter reads.

As such, we’ll have to see how the plans from Netflix to stop password sharing continue to impact their service and its subscribers.