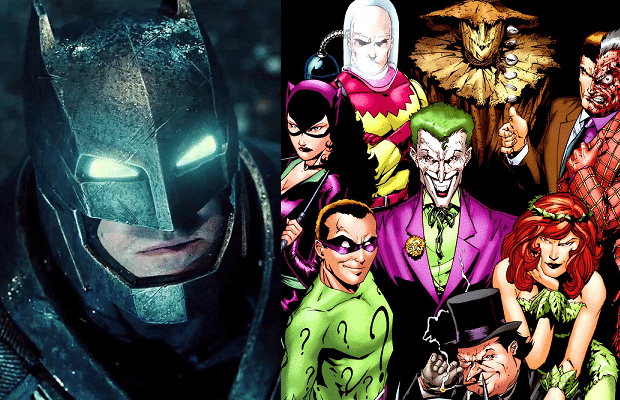 The fellas over at 4Chan have come up with some juicy rumors. Not only do they have a rough slate of Marvel’s Phase 4, but they also claim to know what’s going on with DC’s movies.

Among those rumors are for the much anticipated solo Batman flick, starring Ben Affleck. Even though there hasn’t been an official release date yet, we all know that it’s on its way.

With the gratified Robin suit, there’s much hope for a Red Hood story. Especially since it has been confirmed that the suit belonged to Jason Todd.

I’m not sure how, and if, Red Hood will fit into what 4Chan is saying, but:

“Joker and Black Mask will be the main two antagonist in the solo Batman film. Dick Grayson and Barbara Gordon will appear.” 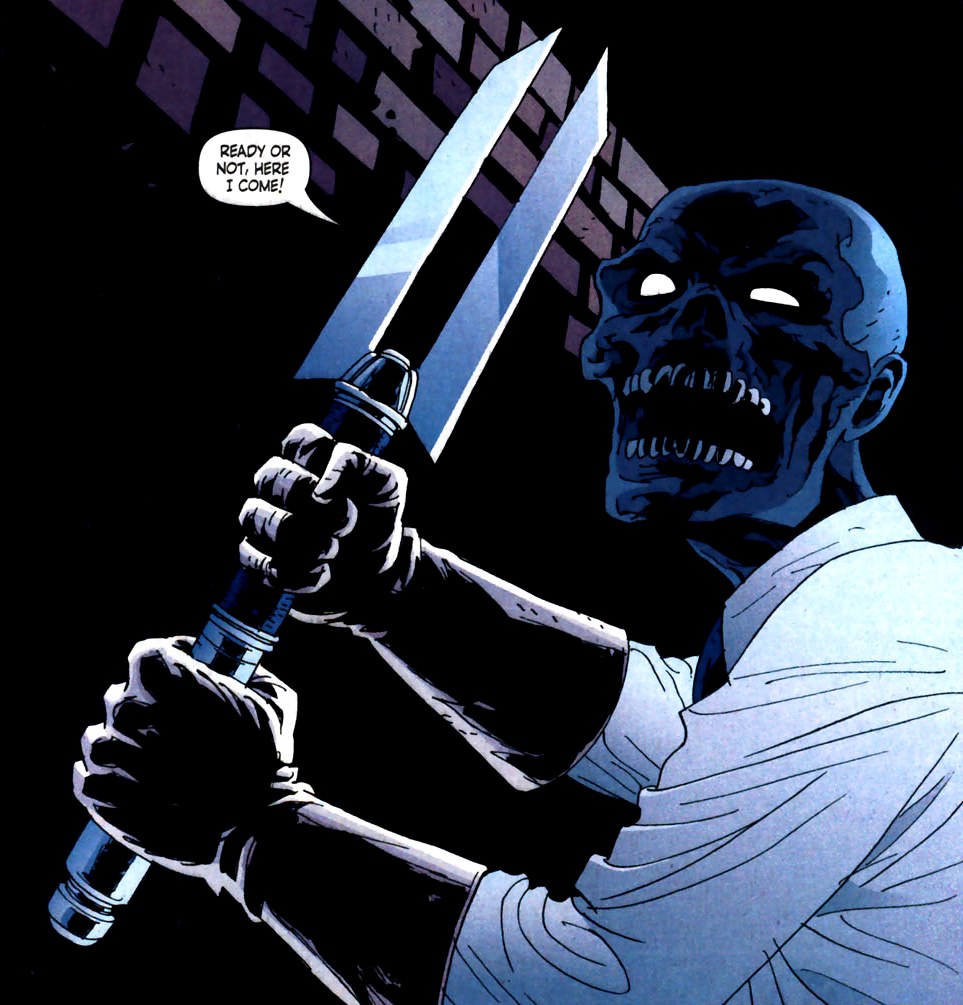 Ok, I lied. I know exactly how Red Hood would fit into that. But it is interesting that there is no mention of the guy.

Those who know Red Hood’s back story, will know that Joker originally wore the hood. They also know that after Joker killed Jason Todd, then was resurrected the Lazarus Pit, he became the new Red Hood. As Red Hood, he started to piss off a lot of the mob leaders, including Black Mask.

In the animated feature, Under the Red Hood, Dick Grayson’s Nightwing also made an appearance, voiced by Neal Patrick Harris. The rumor doesn’t list which persona Grayson will take on. He was the first Robin. And then, when he decided that he wanted to be a hero of his own, he moved to Bludhaven, and put on the blue tights as Nightwing. Most recently, though, he’s ditched both the Nightwing and Robin personas, and now leads a title called Grayson.

Barbara Gordon is also name-dropped. It was believed that Jena Malone’s role in Batman v Superman: Dawn of Justice was the Police Commissioner’s daughter. But now that the Ultimate Edition has been leaked, it was revealed that she’s actually somebody from STAR Labs. Therefore, if Barbara Gordon is to be in this upcoming film, we can start speculating again who will play her.

Furthermore, it will be interesting to see if she’ll be Batgirl, or Oracle. Jared Leto has teased some images from The Killing Joke. The Alan Moore story will be adapted into an animated feature. But Leto’s hints could mean we’ll see the story in live-action. In such, Joker paralyzed Babs, where she could only fight crime behind the scenes in a wheelchair as Oracle. Like I’ve said, these are only rumors, which could very well just turn out to be theories. Any case, they are rather juicy. I would love to see Nightwing, Batgirl, and Black Mask all in live-action. Yes, Batgirl was in that Adam West show; which was her inception, just like Harley Quinn is to Batman: The Animated Series. But all the movie magic nowadays just has me giddy with fandom.

Rumor: Here’s When You Can Expect To See GREEN LANTERN Appear
Marvel Just Made One Of Their Historic Characters Gay
Advertisement
Advertisement
To Top