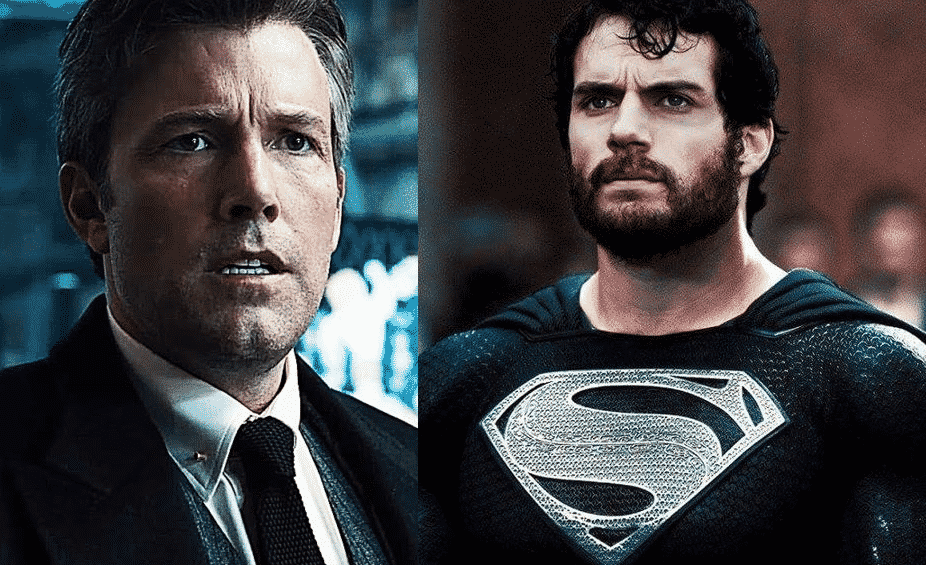 Back in August, we reported on a large list of DCEU leaks. Most of which have actually came to be true.With the recent reports coming out that Justice League 2 has been pushed back so that Zack Snyder can direct a smaller scale film, and also that Green Lantern will be appearing at the end of Justice League (both of which were on the long list, as well as Aquaman’s villain, etc.) we felt that we should re-visit the leaks.

Again, this was taken from a large list that you can check out for yourselves here.