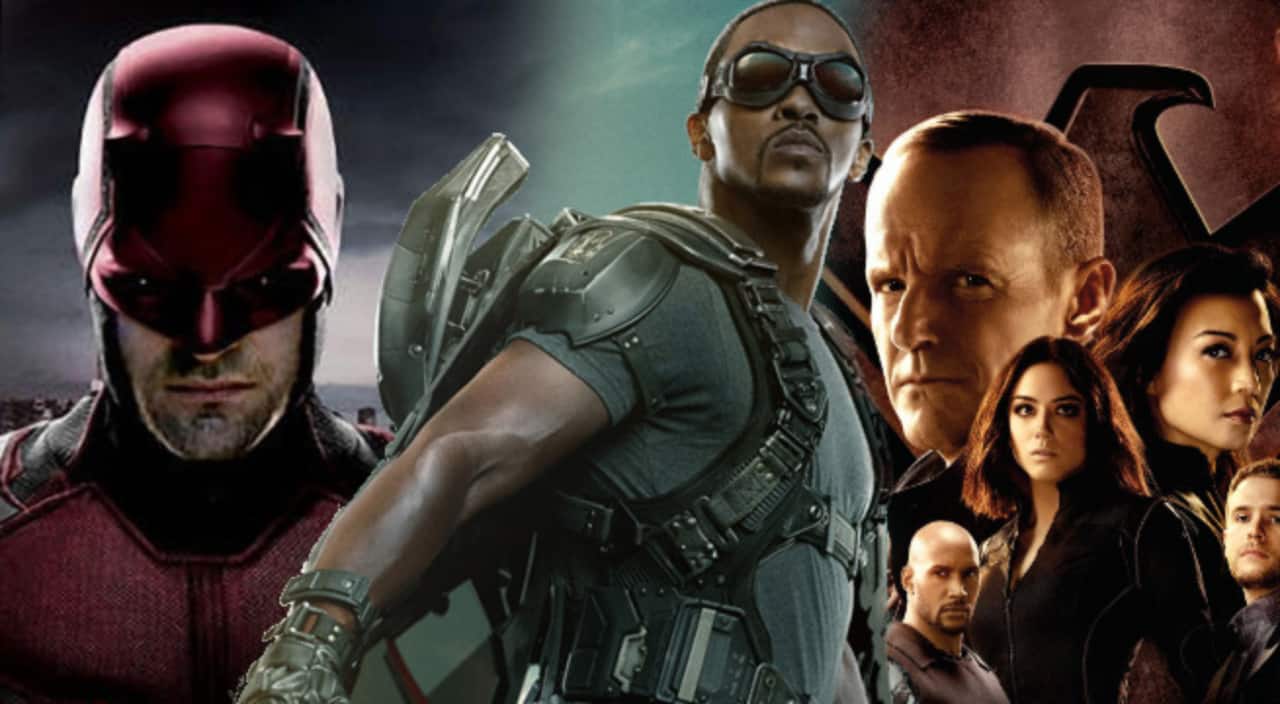 Since Marvel’s The Avengers effectively sent Clark Gregg’s Agent Coulson to headline Marvel’s Agents of Shield it has beem long speculated thatvthere woukd be a crossover.

Then with the semi-crossover with Captain America Winter Soldier futher added fuel to the fire. But still nothing occured and it seemed like the TV and Movie sections of the MCU had no real connection.

The Marvel Netflix shows came and went and despite being massive hits, there still doesnt seem to be any connection, well apart fron the odd mention of ‘The Incident’. Fans want to see the Netflix characters and Shield Agents cross into the larger MCU, but it doesn’t seem likely. Well, not until now.

Io9 spoke to Kevin Feige of a potential crossover between the Marvel TV and Movies. Their question was regarding an appearance of a character in the TV shows ruling out an appearance in a Marvel movie. Here’s what he said:

“Not necessarily. The future’s a long time. So, the truth is, I don’t really know, but there are a lot of TV shows being made, and hopefully we’ll continue to make a lot of movies. At some point, there’s going to be a crossover. Crossover, repetition, or something.”

So judging from this we can say that in the future when the cosmic side of the MCU is fully formed, there will be crossovers.

It almost hints at the suggestion that we may have an alternate version of the MCU being set up. This could and will probably happen after Avengers Infinity War & Avengers Infinity Gauntlet (if that is what it’s called).

My guess is that we will see these characters get their own movies or at least appear in future installments after Infinity War has concluded.

Anthony Mackie seemed to think that the crossover would never happen, according to his comments back in March:

What do you think? Am I way off? Let us know in the comment section below!

Marvel To Buy The Rights To SPIDER-MAN?
INFINITY WAR: New Set Photo Hints At The Death of THE AVENGERS
Advertisement
Advertisement
To Top