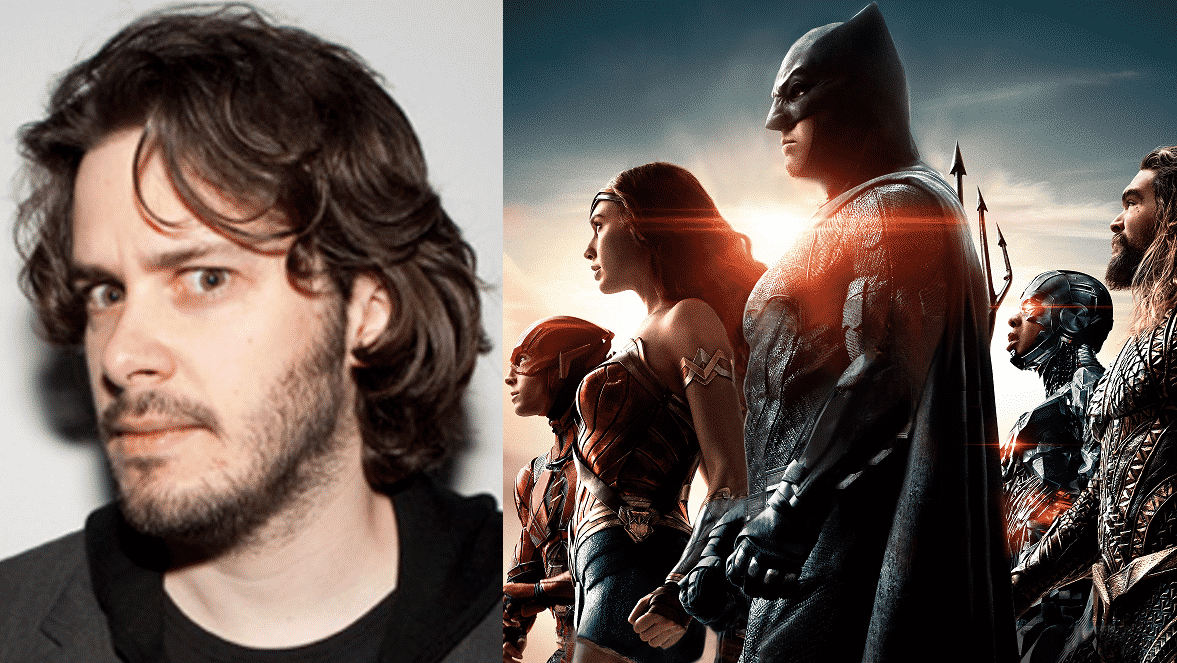 Edgar Wright has been the talk of the town for the past this week- with the release of his long awaited film Baby Driver.

While making the interview runs across all media, Wright explained what went down in regards to him and Marvel’s Ant-Man, a film that he had been working on for close to a decade.

It’s well known that he had left the project due to creative differences and when asked if he’d ever seen the movie or at least the trailer; Wright would explain choosing not to seeing it and comparing it to like watching your ex-girlfriend have sex.

In a recent interview, Wright opened up a little more about the project:

“Suddenly becoming a director for hire on it, you’re sort of less emotionally invested and you start to wonder why you’re there really.”

So the next obvious question for Wright is –  would he try his hand at Marvel’s competition, DC? As DC have stated that they want to make ‘director driven’ films in the past.

Yesterday, Wright made an appearance at the famous Los Angeles Amoeba Music for a signing for the soundtrack to Baby Driver.

When I asked about the potential of him directing a film for The DCEU, here’s what he had to say:

“I don’t know. I’m really not too familiar with their heroes, so I couldn’t say which one I would do.”

Even though the answer isn’t exactly what we want to hear, it definitely doesn’t close the door on the possibility of the director on collaborating with Warner Bros. on a future project. Wright has been known to be a fan boy for Marvel, but his style of directing action and comedy could be something useful for the DCEU since WB has decided to lighten their tone bit.

He was also rumored to be on a short list of candidates to direct Man of Steel 2 back in August.

What do you guys think? Do you think Edgar Wright would be a good fit for the DCEU? Let us know in the comment section below!