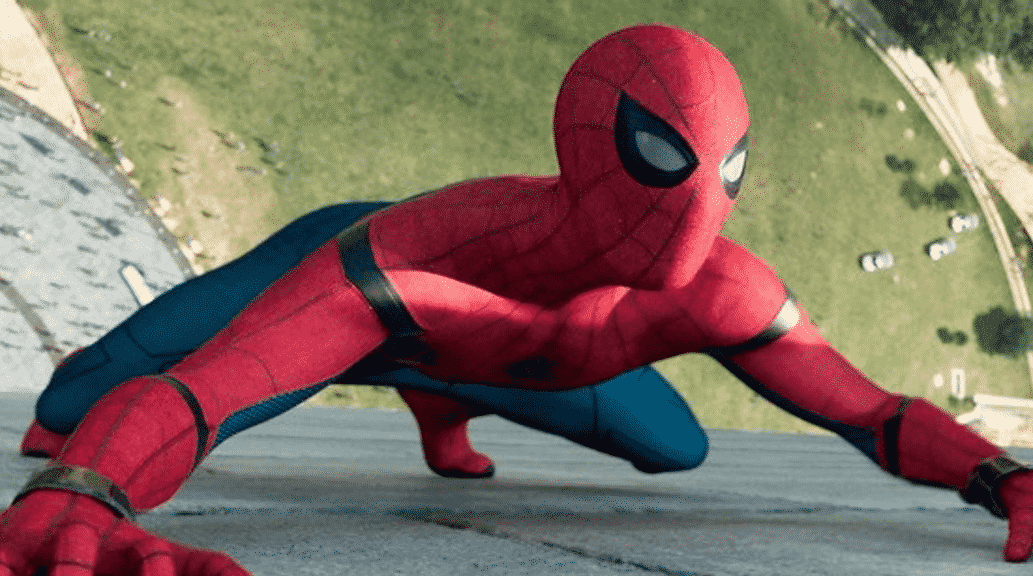 The clip opens with Peter Parker making a video documentary on his phone while working with Tony Stark through the events of Captain America: Civil War. We continue to see Parker try on Tony’s advanced suit, and eventually the scene of the two talking in Tony’s car. The last clip was teased in quite a few of the trailers.

It definitely looks like Marvel and Sony are taking the right steps with this newest Spider-Man entry. And that’s something every fan is undoubtedly happy to see, especially after being so let down with other Spider-Man adaptations over the last decade.

What did you think of the opening four minutes? Let us know in the comments section below!