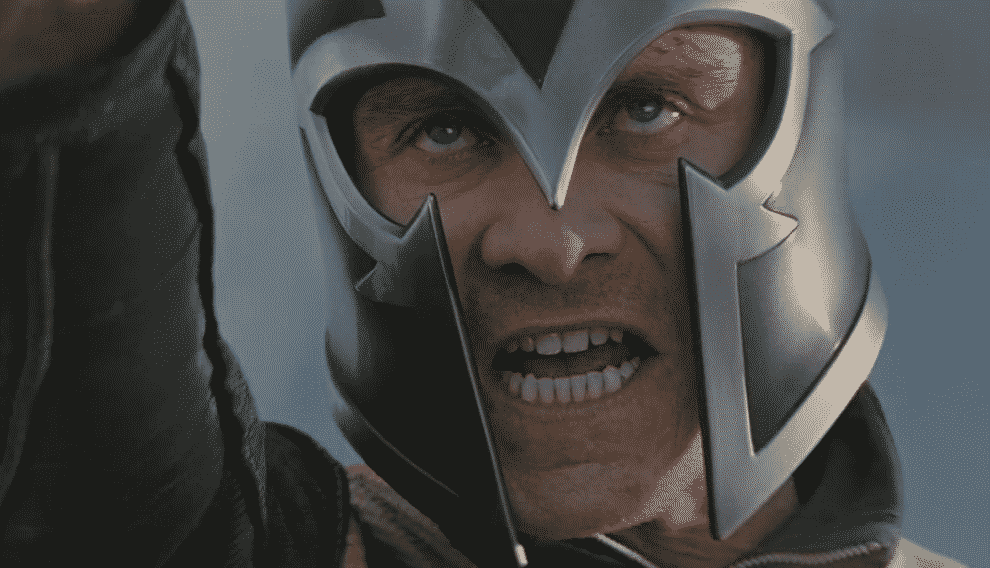 Let’s be honest, X-Men: Apocalypse was a a bit disappointing. It tried to add everything, but ultimately ended up accomplishing nothing. Perhaps the most bizarre aspect of the film was the fact that it ended with longtime villain, Magneto, seemingly turning over a new leaf as a hero after helping to defeat Apocalypse. However, if a recent rumor for X-Men: Dark Phoenix is anything to go by, he won’t be on the side of the heroes for much longer.

Nerdist has reported that the upcoming X-Men: Dark Phoenix will see the Michael Fassbender’s Magneto return to his more villainous roots. The report explains that the film will see Magneto taking on a ‘cult leader’ type role with the actor even requesting a costume that highlights this fact. The site believes this to mean that the film is set to introduce the Acolytes, a group who actually believed Magneto to be a messiah like figure.

The site also goes on to reveal that the film is set to introduce the island of Genosha to the franchise. Genosha was first introduced to the comics in the 1980’s as a country with Mutant apartheid which eventually fell under the control of Magneto. Whilst under the villains leadership, the island becomes a safe haven for mutants everywhere until it was destroyed by Sentinels later on.

Whilst these two aspects could easily be rolled into the same storyline, it definitely feels as though they are attempting to fit too much into a single film, a mistake made by it’s predecessor which attempted to introduce several storylines whilst at the same time, introducing the next generation of X-Men.

Early reports for X-Men: Dark Phoenix have revealed that not only is it set to adapt the ‘Dark Phoenix’ storyline involving Sophie Turner’s Jean Grey as well as incorporating space travel and the Shi’ar Empire. It definitely sounds as though director Simon Kinberg may struggle to find a balance which doesn’t result in the film feeling too overcrowded.

X-Men: Dark Phoenix is set to hit theaters November 2nd, 2018. Hopefully we will find out more information at next month’s Comic Con in San Diego.

Continue Reading
You may also like...
Related Topics:Marvel, X-Men