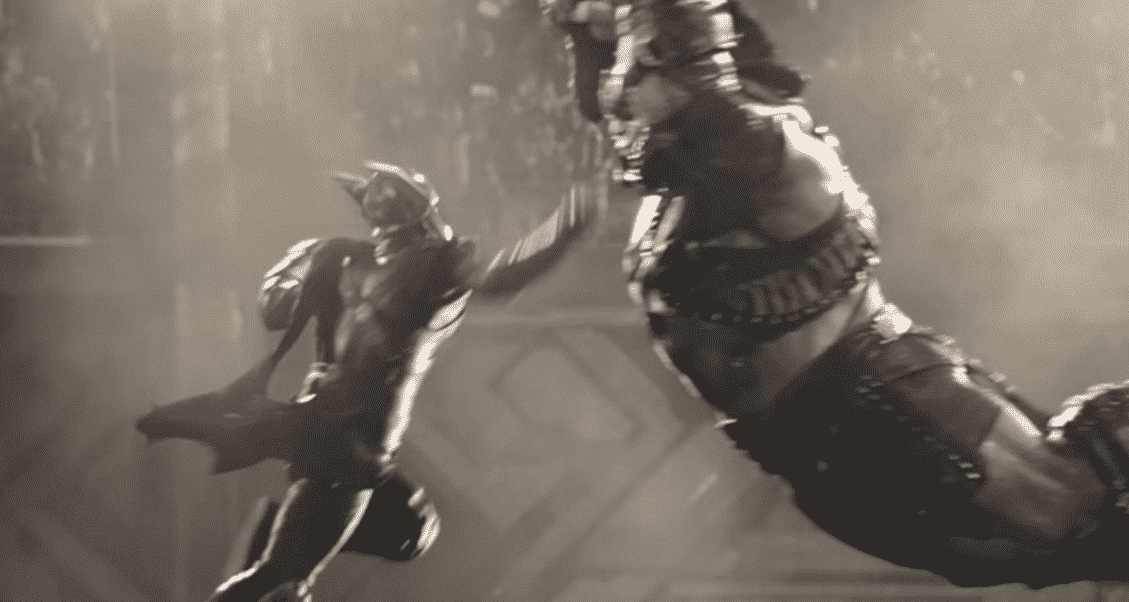 It seems the Funko Pop Figures are joining a long line of movie merchandise that are revealing spoilers. In the past we’ve had Lego show potential battles with foes from The Mandarin in Iron Man 3, Zod in Man of Steel and Ultron in Avengers: Age of Ultron.

Now, it seems there may be a plot point, and potentially a big plot point – revealed with the latest Funko Pop Figures for Thor: Ragnarok.

The full range of Funkos for Thor: Ragnarok have been revealed and among them is the Demon Surtur, revealing what he may look like in the upcoming Marvel movie. 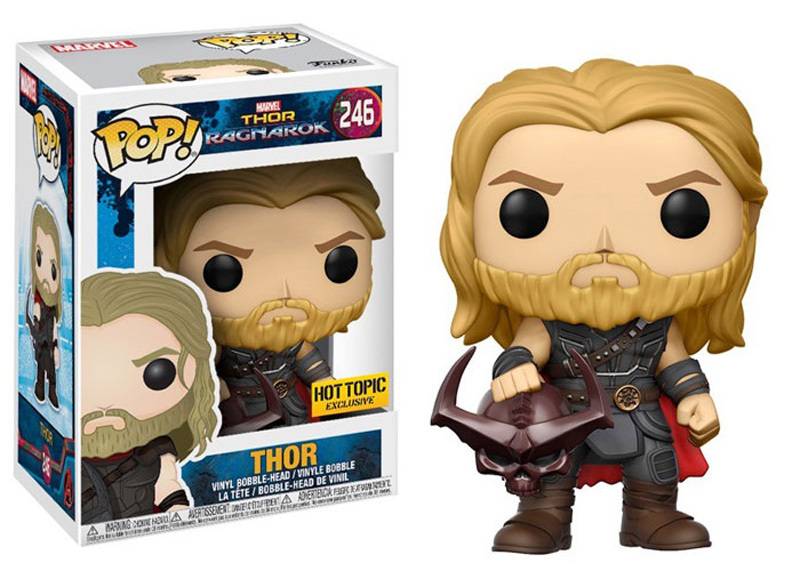 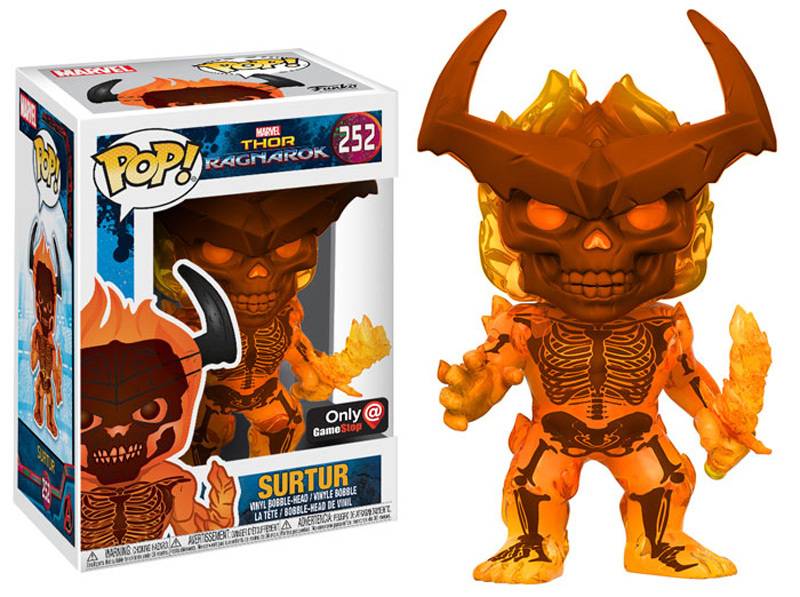 But this Funko isn’t the one spoiling things for movie goers. Another shows Thor in a position of victory.

It’s not unbelievable that Thor won’t cone out of Ragnarok alive. That he will defeat the bad guys just before joining the rest of the Avengers for Infinity War.

But, the Funko suggests that to defeat Surtur, Thor will have to decapitate him. The Funko shows Thor holding the head of Surtur in his hands.

Some have speculated that this could be his helmet, but on closer inspection it looks like the head of the demon.

If we look back at the Lego for Iron Man 3, we see that the Mandarin is attacking Iron Man in an armored vehicle and we all know how Trevor Slattery turned out. All Hail The King…