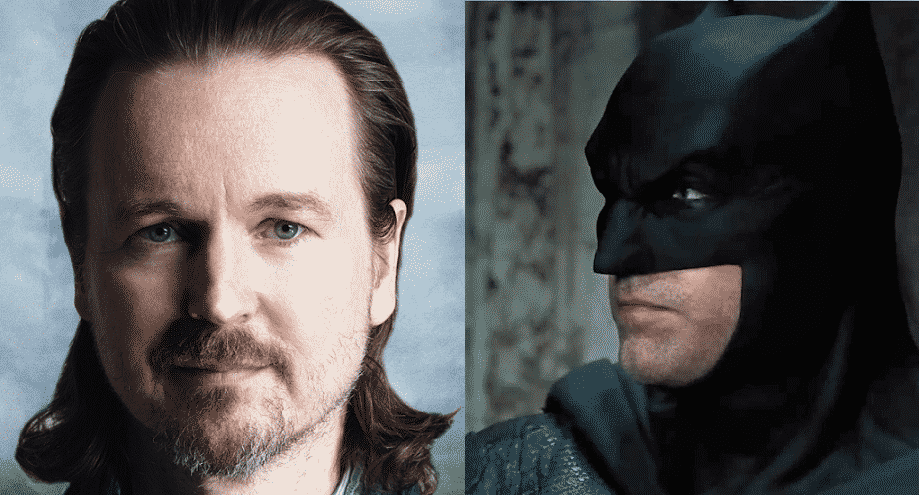 When The Batman was in the early stages of development, it was initially Ben Affleck writing and directing the film, in addition to starring in the lead role.

It was determined that Batman was too important a property for Ben Affleck to handle on his own, as he wanted the film to have the best possible outcome in the end, and he stepped away from the director’s chair.

“There are certain characters who hold a special place in the hearts of millions, Performing this role demands focus, passion and the very best performance I can give. It has become clear that I cannot do both jobs to the level they require. Together with the studio, I have decided to find a partner in a director who will collaborate with me on this massive film. I am still in this, and we are making it, but we are currently looking for a director. I remain extremely committed to this project, and look forward to bringing this to life for fans around the world.”

Now, according to a recent quote from director Matt Reeves, they’re not using Affleck’s script either:

“No, it’s a new story. It’s just starting again. I’m excited about it. I think it’s going to be really cool.”

This isn’t exactly a surprise, as it was reported back in February that the film was being pushed back and could have an extensive rewrite:

“How extensive the process will be — I’m hearing anything from “major rewrites” to “a completely new script,” including starting from scratch on the story if that’s what it takes — is unclear, not just to us but probably to those involved as well, since the new filmmaker might look at the story and script and decide there’s plenty to salvage that appeals to them. Once the director is in place, more will become clear, but for now Warner Bros. is suffering far more negative perceptions than they need to, simply because of the attempt to slow and control the spread of information.”

Matt Reeves has spoken about what to potentially expect for his version of the character:

“What I see in Batman that I find so interesting is that, in a way, he reminds me of Caesar, in that he is a character with a really troubled past who is grappling within himself to try to do the right thing in a really imperfect world, in a corrupt world. That provides an opportunity, again, if you want to take that point-of-view storytelling — and I can imagine the story as being like a noir. The originals from the golden age were detective stories. I think if you can marry that with the personal, there’s a chance to do something very exciting.”

The film is expected to arrive in the 2018/2019 range. You can see Batman next when Justice League hits theaters November 17th.