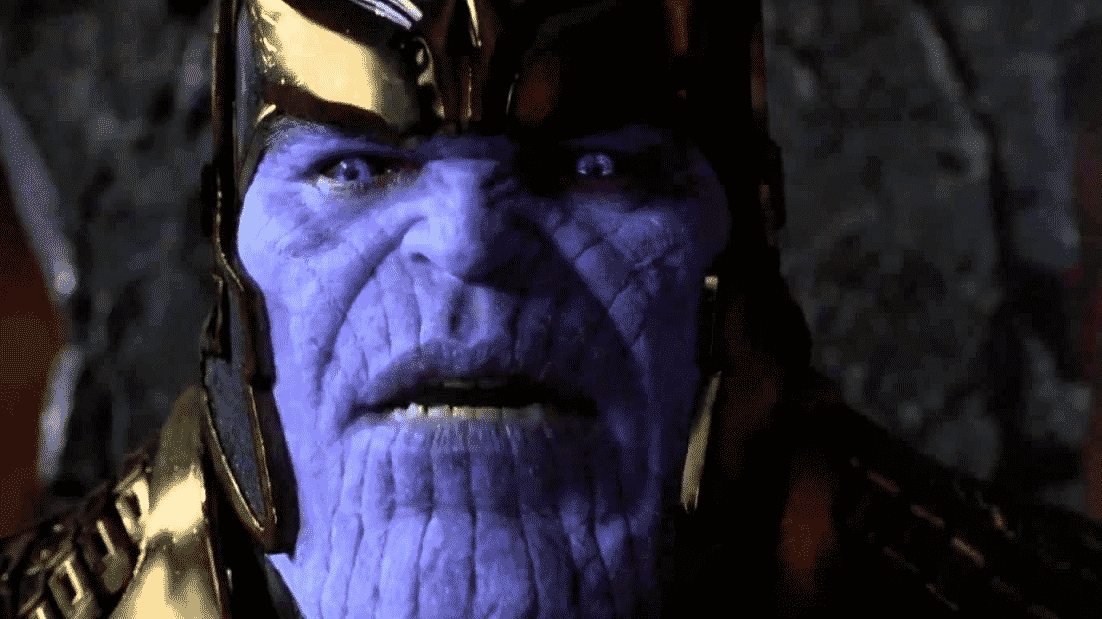 All kinds of new stuff is being revealed at the upcoming D-23 Expo, but one early thing we’ve had the pleasure of seeing is Thanos from the upcoming Avengers: Infinity War film.

Check out the new picture below:

As far as a trailer, it could be a while according to Kevin Feige:

Infinity War could also be the end of some key Avengers – according to recent remarks from Kevin Feige: